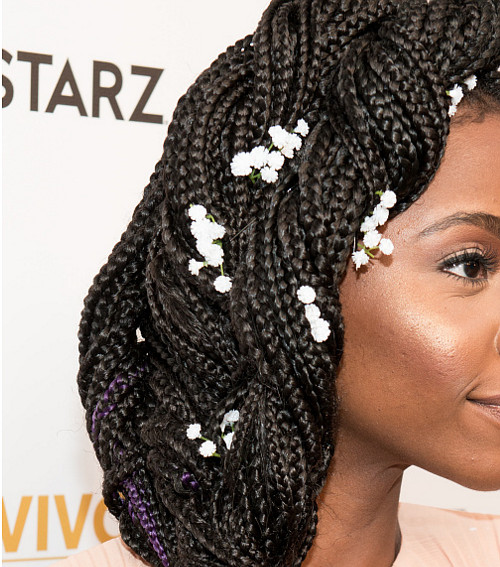 Hair braiders in Tennessee are the latest group of stylists forced to fight criminalization and unnecessary regulations.

According to Forbes, lawmakers in the state are slapping fines on braiding business owners who hire unlicensed braiders. Fatou Diouf, one of the affected braiders, spoke out after being hit with $16,000 in fines over the past few years.

After examining meeting minutes and disciplinary actions for the Tennessee Board of Cosmetology and Barber Examiners, the Institute for Justice has identified nearly $100,000 in fines levied against dozens of braiders and more than 30 different natural hair shops and salons since 2009. All of those violations were for unlicensed braiding; none were triggered by any health or sanitation violation.

Diouf’s predicament mirrors that of Isis Brantley, a longtime professional hair braider and educator from Texas who has even arrested for failing to comply with regulations that she felt were irrelevant to her business.

While Brantley eventually won the battle against unnecessary regulation in a Texas court, hair braiders across the country continue to deal with the criminalization of their craft.

Brantley isn’t the only braider to take her case to court, similar cases have been filed in Utah and Iowa.

Diouf has also appealed to higher powers in her state. She is currently working with the Institute for Justice and the Beacon Center and has testified in support of a bill that would eliminate the licensing requirement for natural hair stylists working in Tennessee.