Here’s What to Expect From Season 2 of ‘Insecure.’ 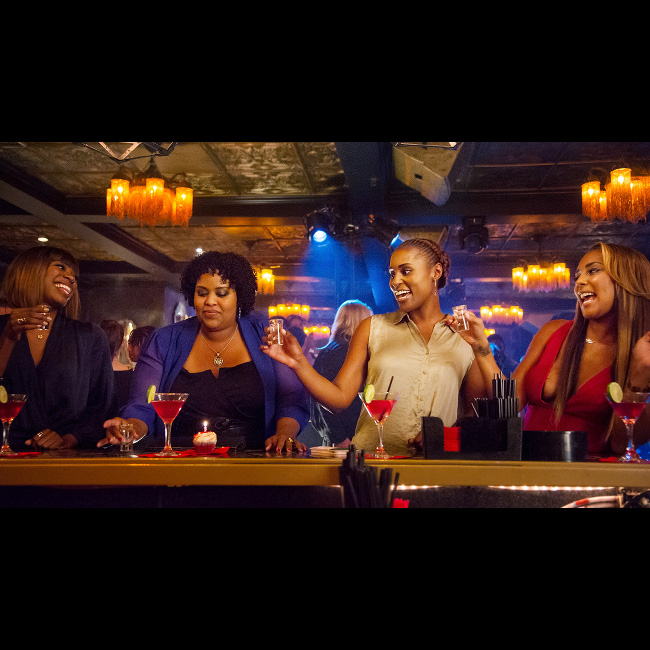 After a pretty heart-wrenching and somewhat divisive, but ambiguous ending, Insecure has left us with more questions than answers. Season 1 came to a rather abrupt close, leaving the fates of each of the characters up in the air.

HBO recently confirmed that Insecure will be back for a second season, and we can’t wait. Here’s what to expect:

We’ll be getting more episodes.

The debut season felt shockingly short, especially after the show began to hit its stride a few episodes in. Next season will feature two more episodes.

Natasha Rothwell has been upped to a series regular

We’ll be seeing more of Rothwell’s hilarious Kelli. According to creator Issa Rae, a lot of Kelli’s one-liners were actually ad-libbed. I’m hoping that Kelli gets more of a backstory and that the show delves deeper into her love life.

Insecure won’t change, but there will be growth.

Casey Bloys, HBO’s President of Programming confirms that Insecure won’t see any major changes, but there will definitely be “creative evolution.”

This isn’t the last we’ll be seeing of Lawrence

Lawrence’s explicit final scene seemed to close the chapter on his character, shifting the focus back to Issa’s pain and her newly mended friendship. But Rae tells us things aren’t going to end so neatly.

“I think the break up will hit both Lawrence and Issa pretty hard and I think break-ups are rarely ever clean, especially for couples who lived together,” Rae told Entertainment Weekly. “So we know that Lawrence won’t be completely out of her life forever.”

Molly and Issa are friends ’till the end.

That final scene with Issa and Molly was heartbreaking but also heartwarming.