‘Hidden Figures’ TV Series in the Works at Nat Geo. 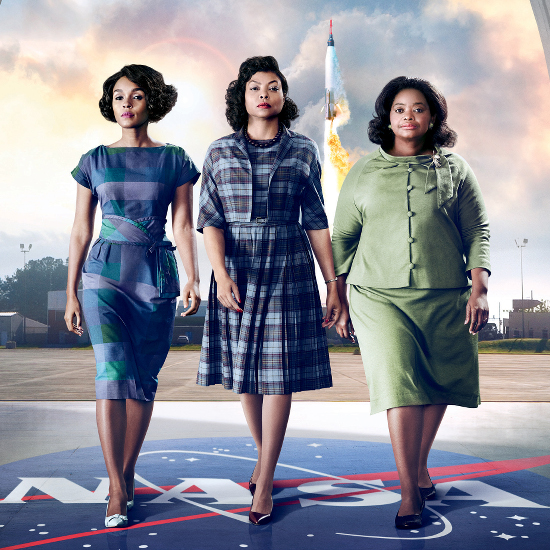 A new series inspired by the film Hidden Figures is in the works at the Nat Geo network, according to Deadline.

Few details are available about the upcoming series, which is still in the earliest stages of development. Peter Chernin and Jenno Topping of Chernin Entertainment, who both served as producers on the original film, are confirmed as executive producers on the television series.

Hidden Figures is based on the 2016 book by Margot Lee Shetterly, Hidden Figures: The American Dream and the Untold Story of the Black Women Mathematicians Who Helped Win the Space Race.