Hood by Air Heads to Los Angeles With A Shoppable Capsule Collection. 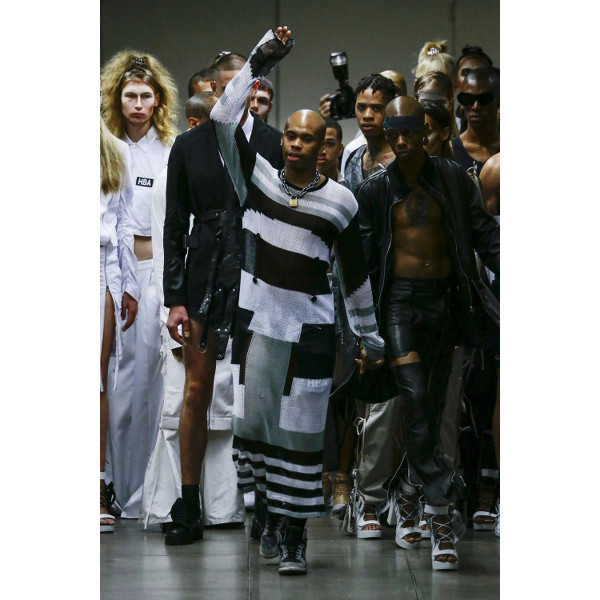 New York-based brand Hood by Air is making its first trip to the west coast.

On June 11th, the fashion line, headed by Shayne Oliver, will participate in MADE LA, during a two-day event. Originally launched in New York for fashion week, the organization celebrates emerging and exciting design talent. Moschino and Golf Wang (Tyler, The Creator’s fashion line) will also be showing during the launch.

The collection that Hood by Air premieres will be shoppable. Buyers can preorder pieces in real time during the show, and the offerings will hit HBA’s official website a month later.

“We want to start connecting with the customer directly, but not in a DTC—direct-to-customer—attitude,” Oliver said in a recent interview with Vogue.”I would rather create my own way of speaking to my customer as opposed to being a part of fashion’s reformation of itself. To me, that has to do with markets and things that aren’t what my focus is. I’m not worried about a market. I’m worried about my market and my person. . . . It’s great that conversation is happening, but I would feel really bad if I was just accommodating the fashion industry as opposed to the people who are actually following what I’m doing or care about what I do personally.”

Oliver added that while the new collection would include selections from his couture line, it would be mostly based around survival gear and pieces inspired by survival gear.