How Black Girls Are Being Pushed Out of School From a Young Age. 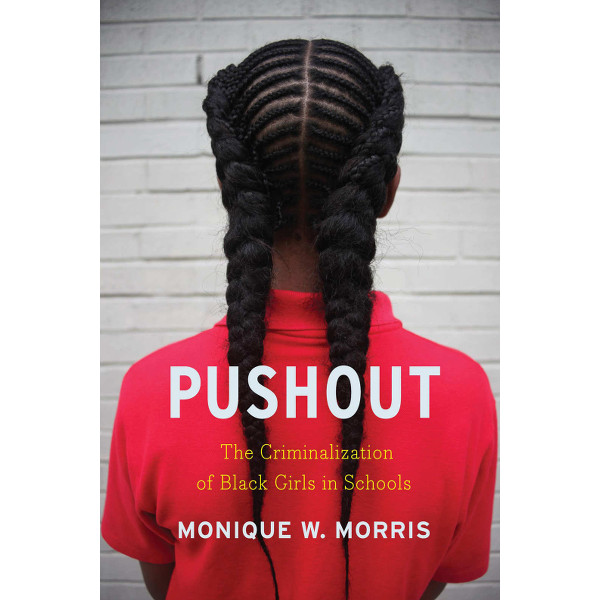 In her new book, Pushout: The Criminalization of Black Girls in Schools, Monique W. Morris — and educator and the co-founder of the National Black Women’s Justice Institute, breaks down the many ways that black girls are driven out of schools due to biased policies. From rules limiting black hair to young black girls being accused of being hostile or combative.

In the book, I describe the ways black feminine identity is deposited into different stereotypical “buckets” — like being “sassy” or “loud” or “hypersexual” or “conniving” — which makes adults more likely to read black girls’ behaviors as in alignment with those constructs. So when black girls come to school in short shorts on a hot day, and administrators see their shorts as sexual, but they don’t see the shorts of their white or Asian counterparts as sexual, then those girls feel like their bodies are being policed in a way that doesn’t make them feel comfortable in school. And sometimes the schools send the girls home — so they actually say, “You can’t be here in those clothes.” The girls internalize that differential treatment, and it leaves them with a feeling of inferiority. Girls respond differently, but ultimately, when you feel that your body is being policed and there are policies in place that uniquely impact you, that’s not a good feeling.

Girls who are the most distracted, who are labeled “disruptive” and repeatedly engage in behavior that makes schools and educators very agitated, are typically girls who are experiencing trauma and victimization, and are acting out as a way to deal with the oppression they are facing. Given the deep historical legacy of racialized gender stereotypes that affect black women and girls, sometimes adults fail to acknowledge that — and so girls are seen as just having an attitude, or being intentionally disruptive or defiant, as opposed to responding to their conditions.

While writing Pushout, Morris spent 4 years researching gender disparities in the school systems of well-populated areas like New Orleans, Chicago, New York, Boston, parts of California. She also cites incidents which have made the news such as the handcuffing of a 6-year-old student and the viral image of a police officer assaulting a teenage girl in a bikini at a pool party in Texas.