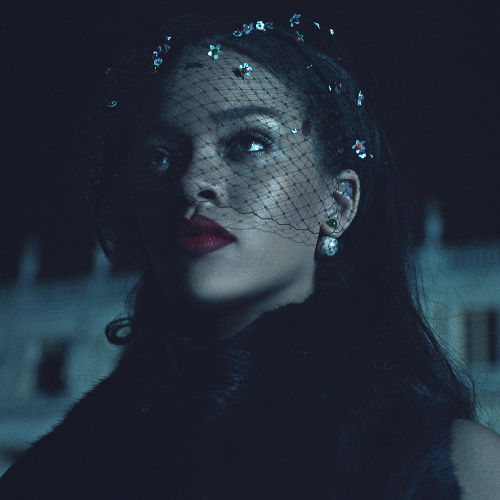 Following the release of a breathtaking print campaign and beautiful video teaser, Dior has finally released the full campaign video for the upcoming season, starring Rihanna, who also happens to be the first black spokeswoman for the brand. The haunting short film, which was directed by famed fashion photographer Steven Klein also features a longer clip of her “Only If For A Night,” which samples Florence + the Machine.