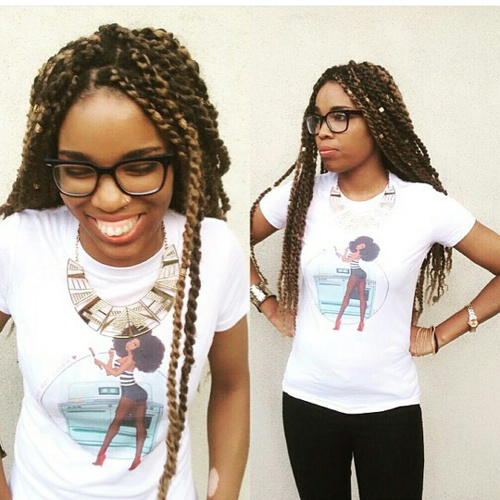 
Over the years, Woods has honed her craft, with a slate of independent projects, and a recent collaboration Sebastian A. Jones and Amandla Stenberg, titled Niobe: She Is Life.

Woods recently revealed that she’ll be working with Marvel Comics.

@bleedingcool talks Niobe: http://t.co/9C5W7N95k4 Excited to have my art on the world stage. After Niobe I work w/ Marvel & Rosarium Press.

In a field where both women and people of color are severely underrepresented, this is clearly some major news. Congratulations Ashley!