Images. African Women Wear Their Grandmother’s Clothes to Honor The Past and Preserve Their Family Histories.

Joana Choumali is a fine arts photographer based in Abidjan, Côte d’Ivoire. Much of her work deals with the Africa, African Identity, and womanhood.


In her series “Resilients,” she features women with roots from the continent, wearing their grandmother’s clothes, as a way to connect with their ancestral pasts.

Choumali was inspired to create the series after the passing of her own grandmother.

“Resilience is the ability to return to the original form after being bent, compressed, or stretched; elasticity,” Choumali told The Huffington Post.”The ability to recover readily from adversity.” 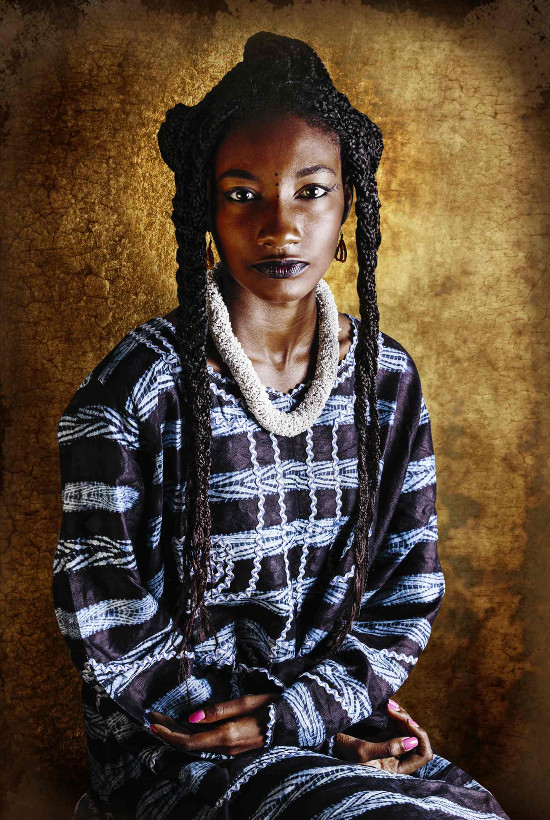 Selena Souadou, 21, is Guinean and Malian, she is from both Fulani and Sarakoe tribes. She lives in Ivory Coast and Senegal. She is currently studying in the United States.

Rabiya al Adawiya , 28, is Ivorian-Sudanese. She lives and works in Ivory Coast. 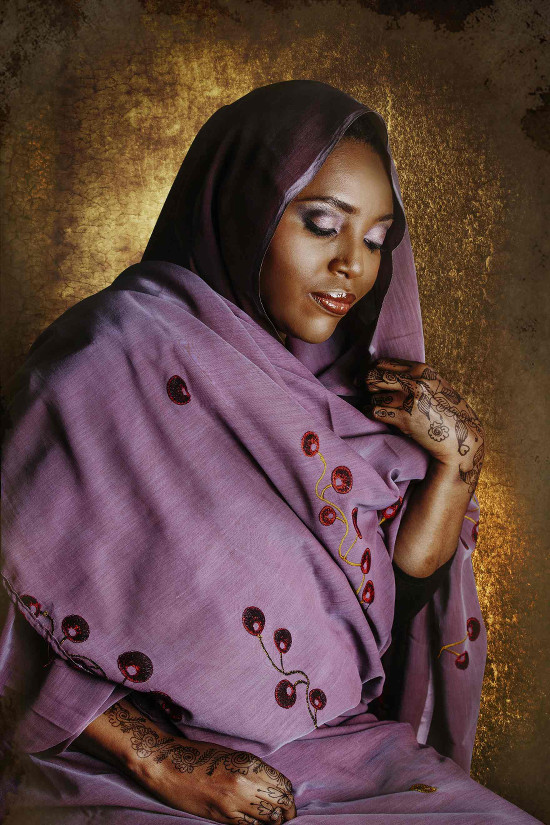 Fatma is half Ivorian, half Sudanese. She works in Abidjan.

“Anifa Amari calls herself an Ivorian-Beninese. She is Fon from her father’s tribe, and Yoruba from her mother’s. She is from Abomey and Porto Novo.” 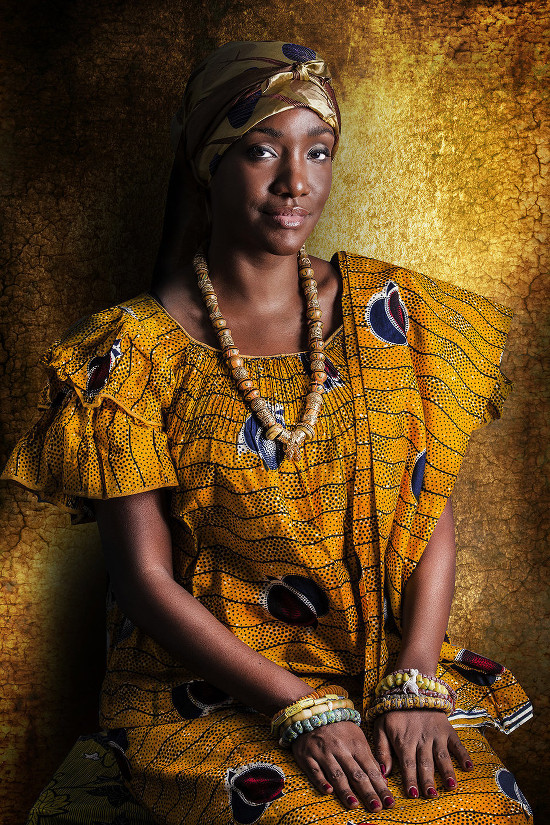 Naema Assassi is a real estate business developer who grew up in Ivory Coast and Germany. Her family is from Ivory Coast.

Exhibitions. Meet the Lady Dandies of the Democratic Republic of the Congo.