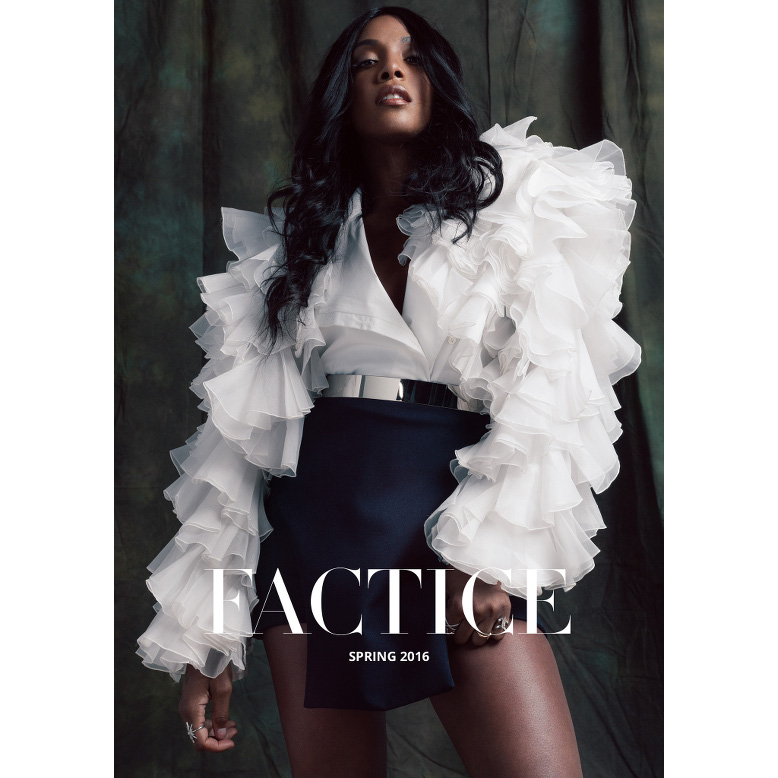 From reality star to chart topper to alternative R&B/Dance queen, the ongoing evolution of Dawn Richard has definitely been an interesting one.

Richard, who covers the Spring 2016 issue of Factice Magazine, talks about her unique sound, as well as race in America and race in the music industry.

I actually fight with stereotypes often. Because I’m a black woman, people expect me to do soul music only. To wear my hair a certain way and to stick with that, to dress in a relatable way and to reach my supposed target market. But here’s the thing. I am a black woman who listened to alternative music, who preferred raves to blues, who preferred Chris Cunningham, who vibed to Portishead and adored Baryshnikov. That doesn’t make me any less black. It makes me proud to be a woman of color able to open doors in worlds where color wasn’t as popular. Growing up, I had very few references of artists that were like me. We needed more Grace’s and La Bouche’s. At first it felt like I should fight and thus the first two albums of my trilogy were this kind of message like a “fuck you” to everyone who questioned it. But now I feel this strength where my music is. I have nothing to prove to anyone. This is me. I know there are others out there that relate to this story. I rather do this art for them. 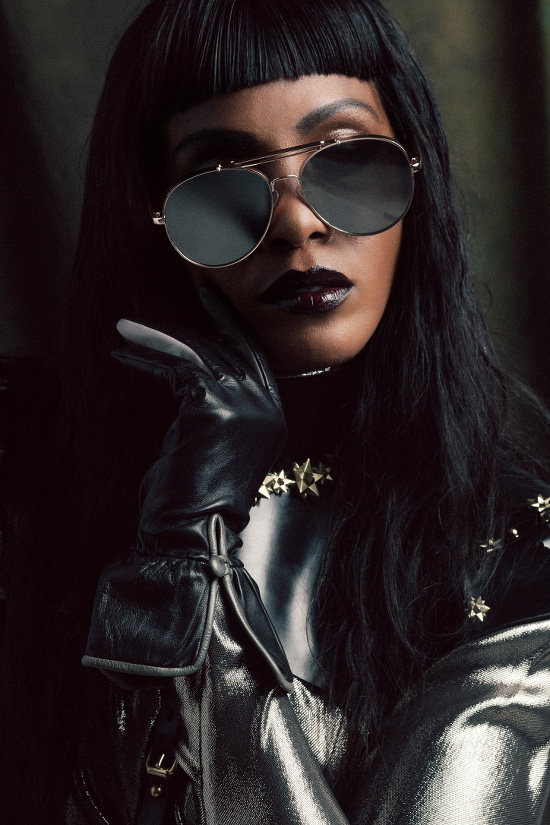 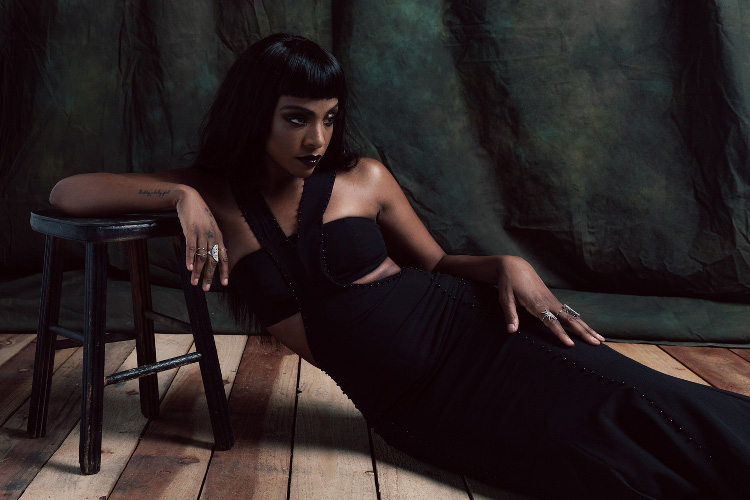 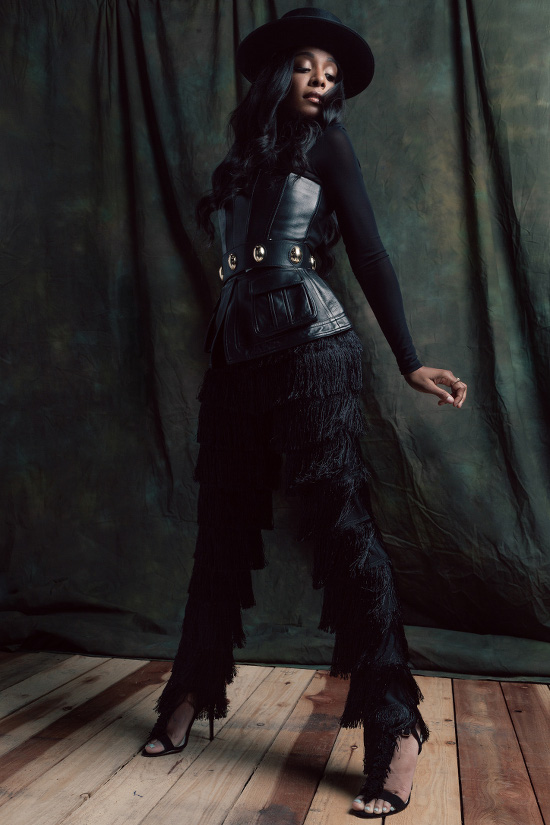 Get the issue HERE.