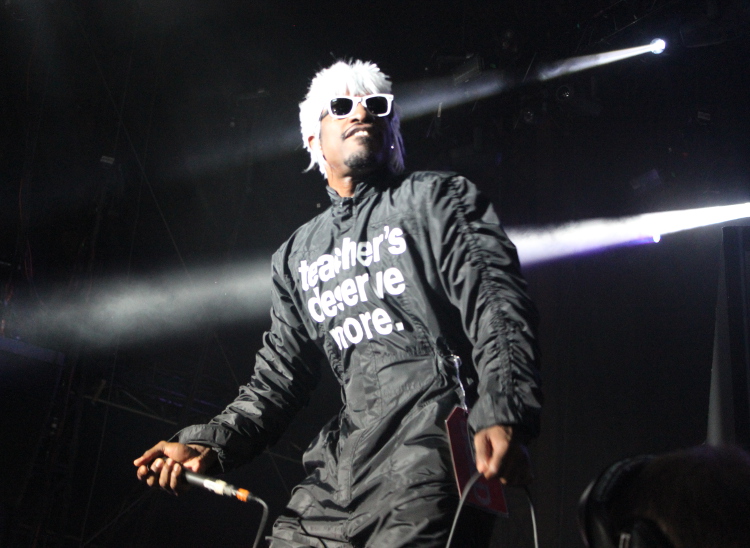 Outkast’s #ATLast concert this past weekend featured stellar performances from Janelle Monáe, Raury, and of course Outkast among others in an amazing line-up. She played “Come Alive” and “Tightrope” from The Archandroid and she did what she always does, kill it with unbridled charisma. She got the crowd involved during “Come Alive” with a extended sing-along section.


Outkast opened with “B.O.B.” and “Gasoline Dreams”, off of Stankonia. The crowd was immediately pumped up. Big Boi and Andre 3000 seemed in good spirits, performing each song flawlessly as if they were brand new songs.

Raury was quite possibly the biggest surprise of the entire weekend. With only a hand full of performances under his belt at the age of 17, he really has a presence when performs on stage. Raury and his band showed how versatile they were, not only by bringing versions of “Cigarette Song” and “God’s Whisper” that were better than the recorded versions, but also by covering Queen’s “Bohemian Rhapsody” as well as Gucci Mane’s “I Think I Love Her.” 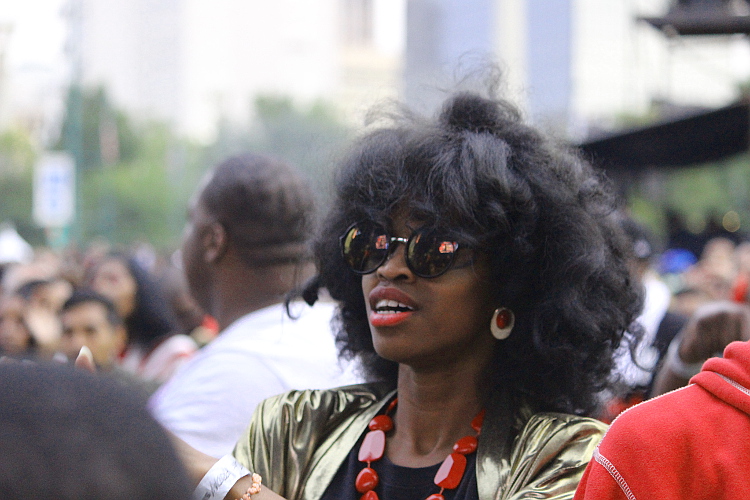 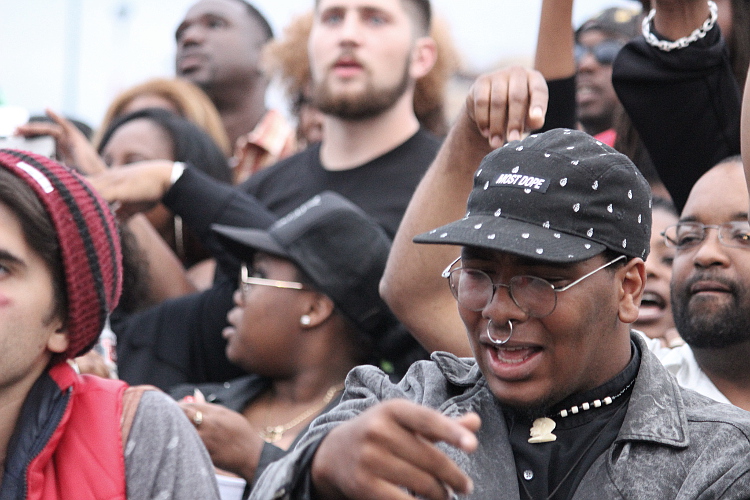 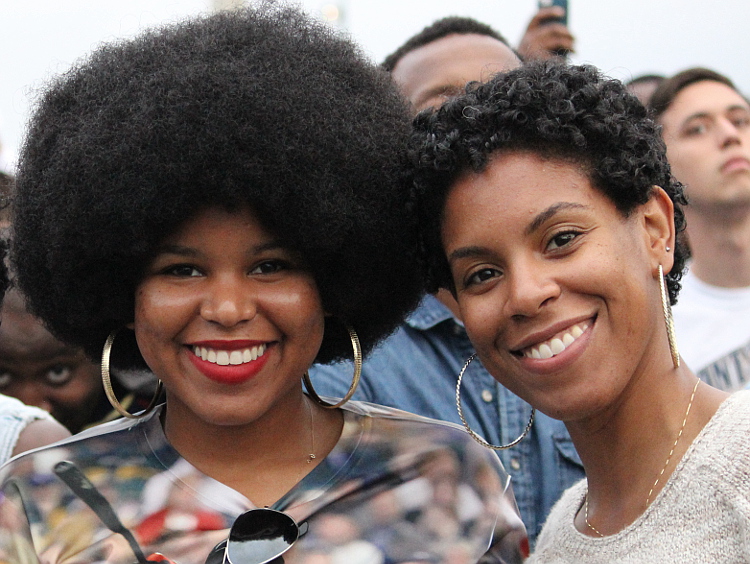 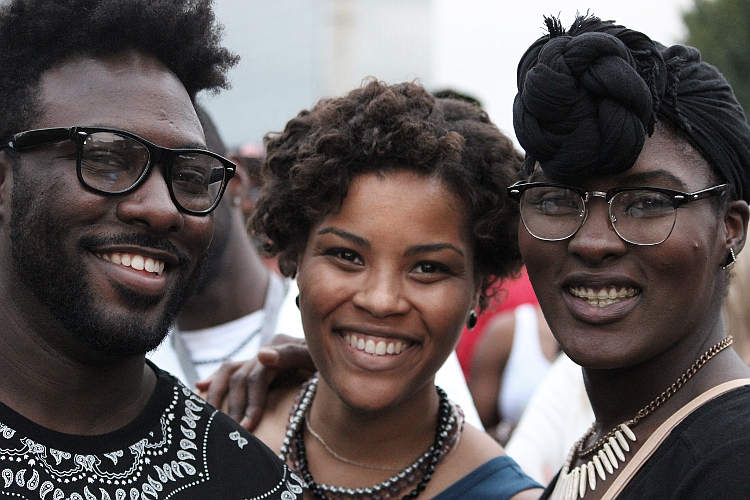 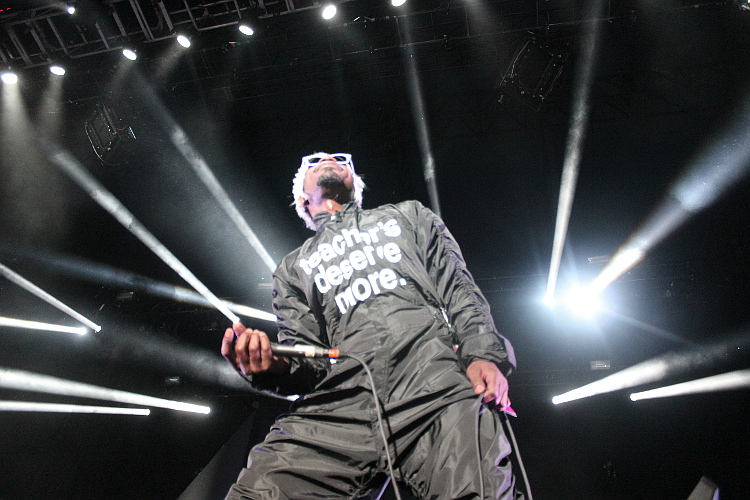 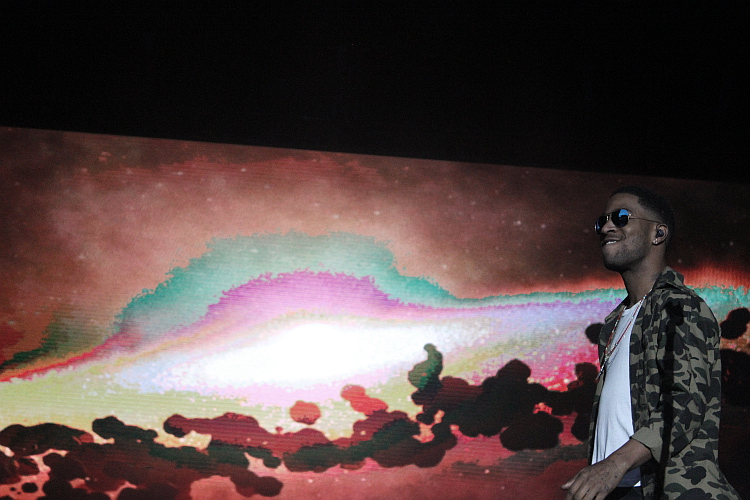 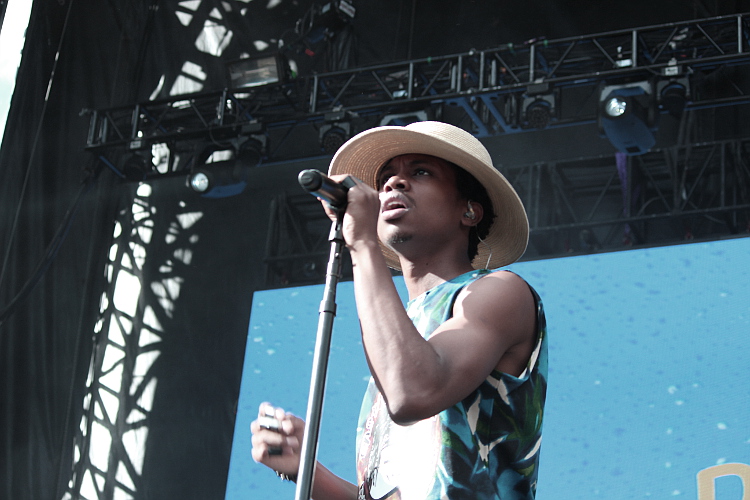 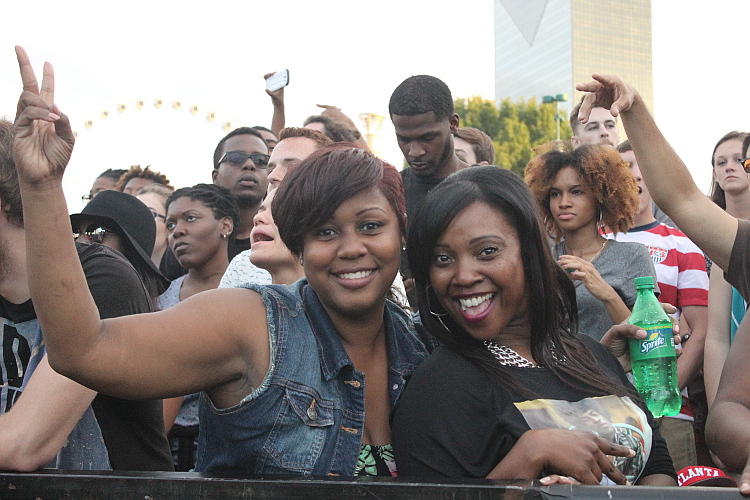 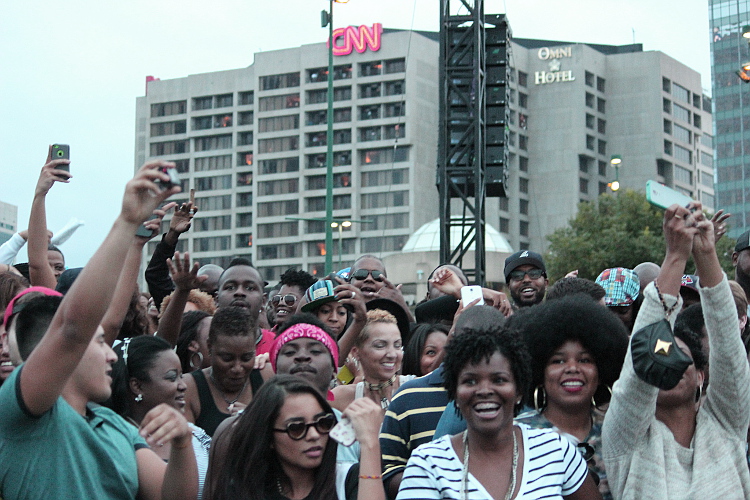 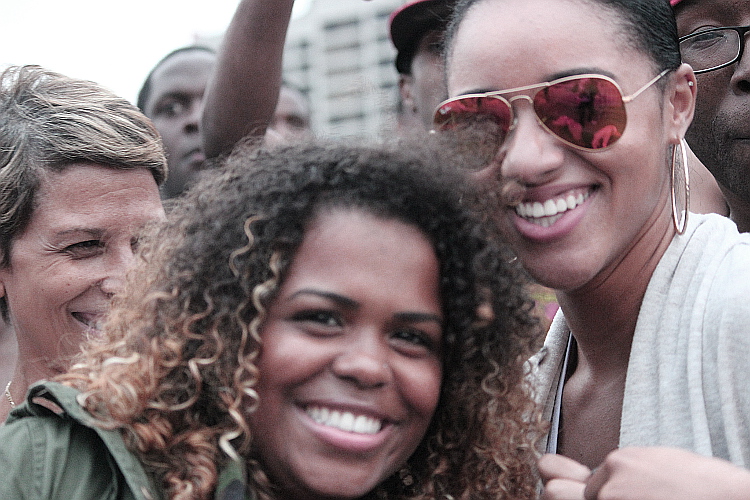 Images and Words by Richard Martin.