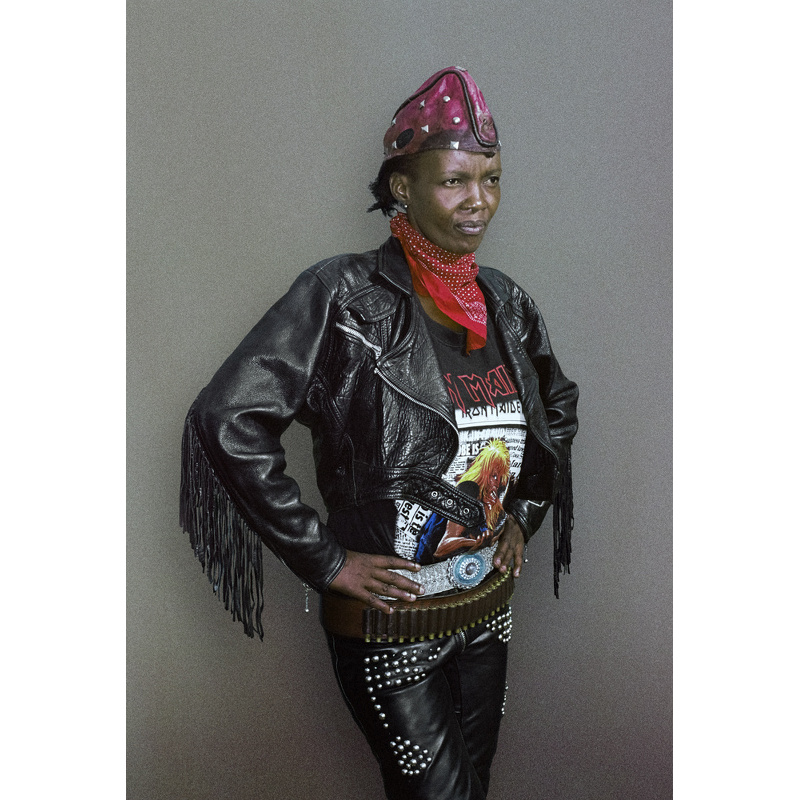 In his series “Leather Skins, Unchained Hearts,” South African photographer Paul Shiakallis captures the women of Botswana’s metal scene. The subculture is known as “Marok,” which translates to “rocker” in Setswana, a Bantu language mostly spoken in South Africa, Botswana, and Namibia.

Shiakallis photographed them women in their heavy metal alteregos in their homes, noting that the culture they come from often derides heavy metal as satanic.

“They had this confidence and freedom about them — they could just let go without feeling they were going to be reprimanded,” Shiakallis tells Hyperallergic. 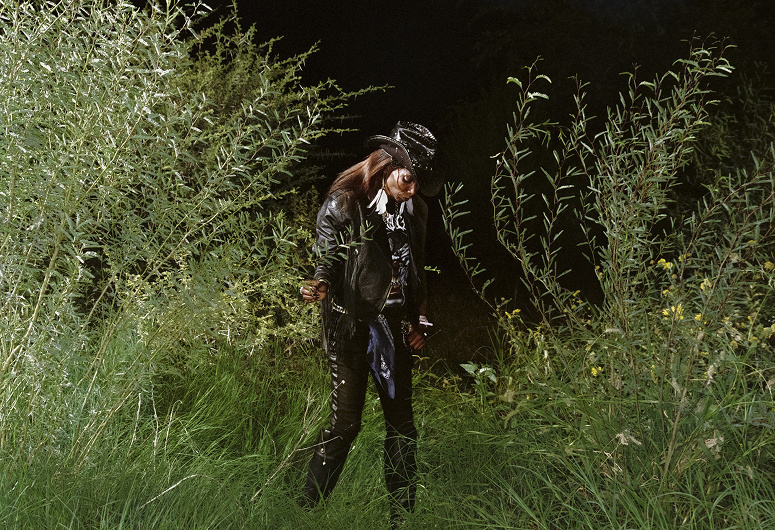 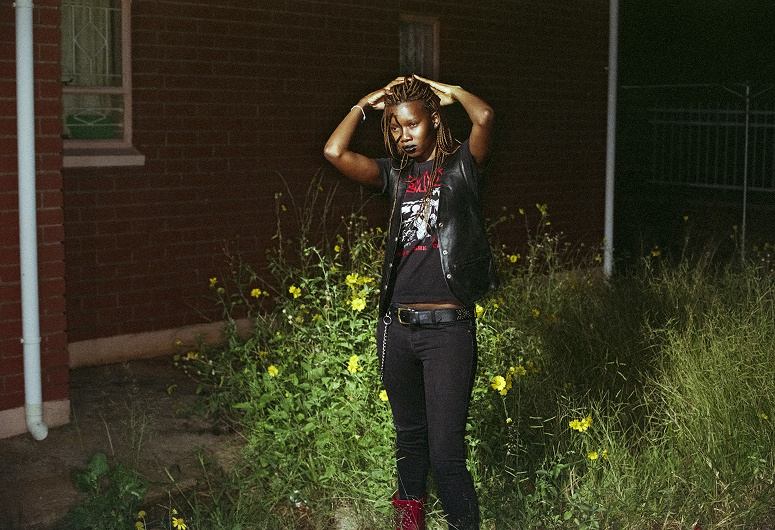 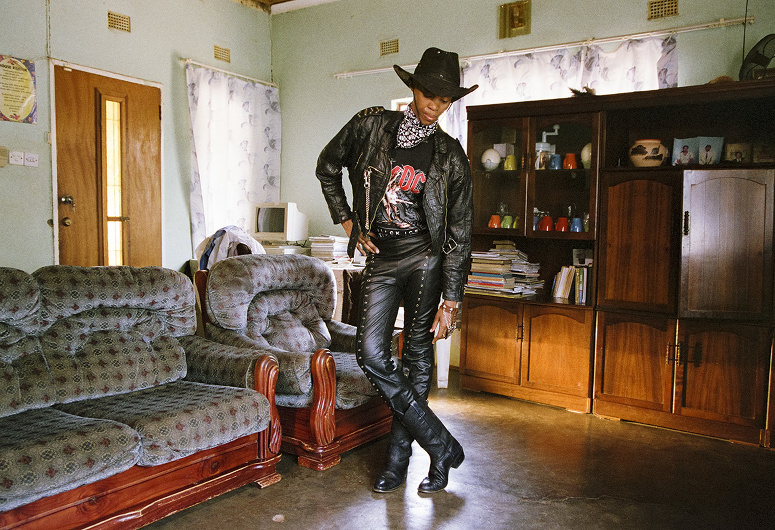 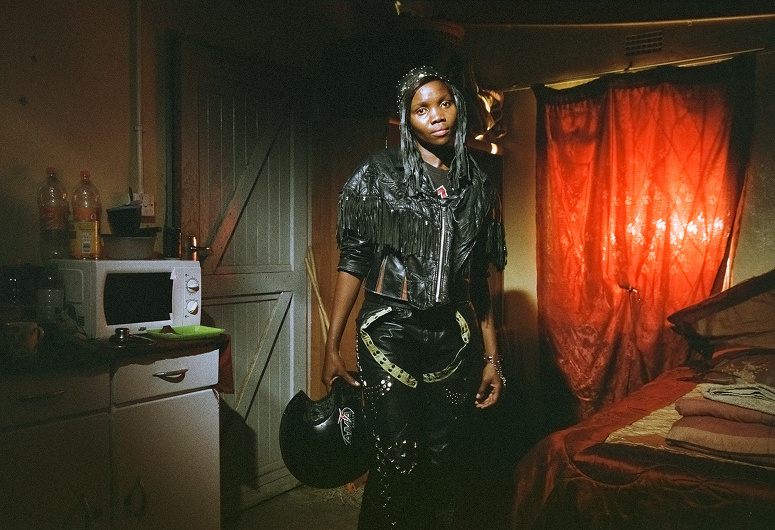 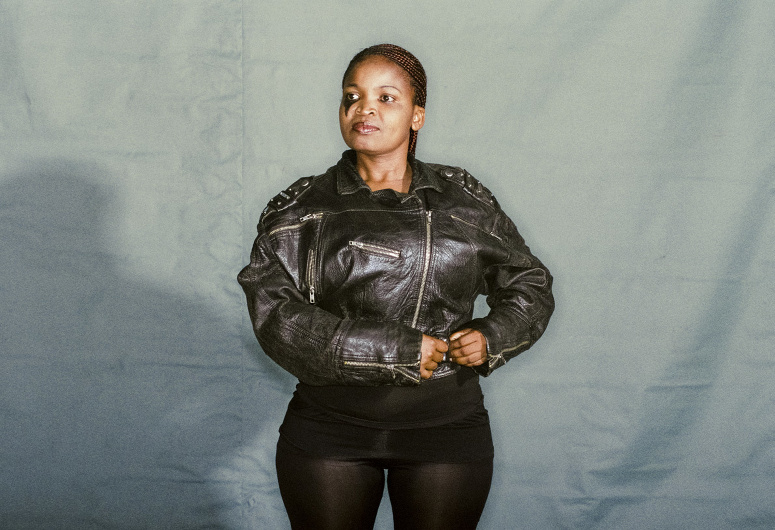 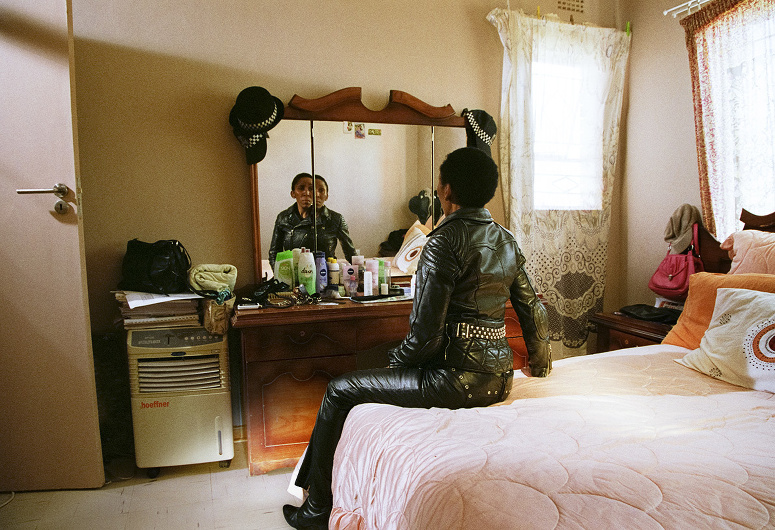 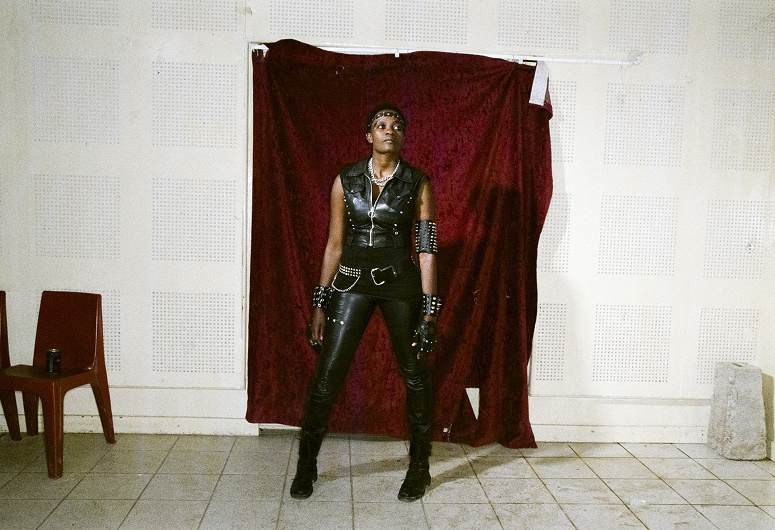