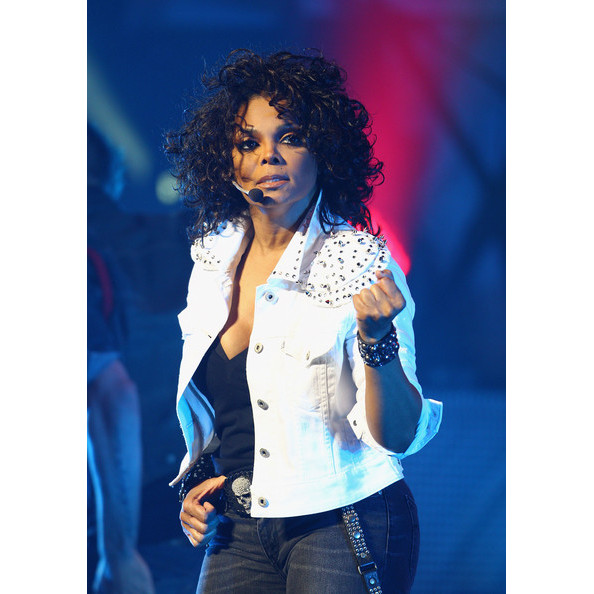 Janet Jackson broke the internet last month when she surprised fans with the announcement of new music and a new world tour. Later that month, the legendary pop star also revealed more details about her upcoming album.


Now it looks like the Queen will be arriving in your neck of the woods starting this fall. Jackson recently unveiled her first string of tour dates. The “Janet Jackson: Unbreakable World Tour,” which will start with in North America, kicks off in Canada before heading to the United States. Tickets can currently be purchased on presale.