Janet Jackson is Delaying Her World Tour To Start a Family. 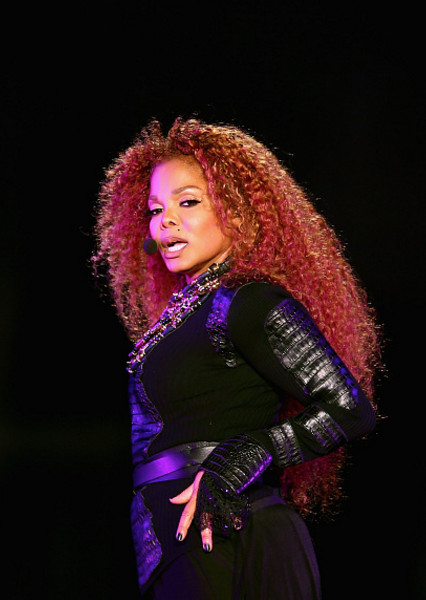 Back in December of last year, a health scare had fans speculating about Janet Jackson’s future and the future of her much anticipated world tour. Now it seems that the series of performances will be coming to a temporary stop for a different reason.


Jackson took to social media early this morning to announce that she would temporarily putting her tour on hold to focus on starting a family.

“There has been a sudden change … My husband and I are planning our family, so I am going to have to delay the tour,” the pop star said in a video posted to Twitter.

“Please if you can try and understand it is important that I do this now. I have to rest up, doctors orders. But I have not forgotten about you. I will continue the tour as soon as I can.”

Jackson was met with well wishes from her followers and fans are already wondering what exactly is in store for the 49-year-old mega star.