Janet Jackson Makes History. Will Release New Album This Fall Under Her Own Label. 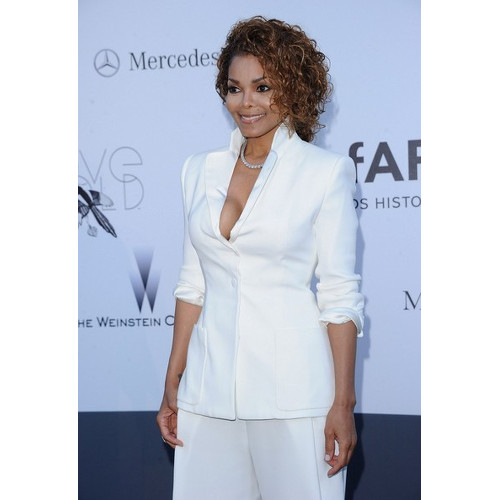 Janet Jackson will release her first album since 2008’s Discipline this fall. The singer also announced the launch of her brand new record label Rhythm Nation Records in partnership with BMG. The new label is a milestone for Jackson, who is now the first major artist to pursue an a “label-services” deal with an independent distributor. According to a press release posted on Jackson’s official website,


“The partnership with BMG makes Janet Jackson the biggest worldwide superstar yet to quit the traditional record label system for a so-called artist services deal, designed to put artists in the driving seat. Unlike a traditional record deal, under an artist services deal the artist retains ownership of their recordings and full oversight of all costs and revenues.”

Janet commented, “Thank you to the talented team at BMG, my new artistic home. The opportunity to be creative in music and every form of entertainment has great potential here.”

Jackson, who has kept a low profile since her 2012 marriage to Qatari businessman Wissam Al Mana, surprised fans last month with the announcement of a new album and tour.

Announcement from Janet Jackson on Vimeo.