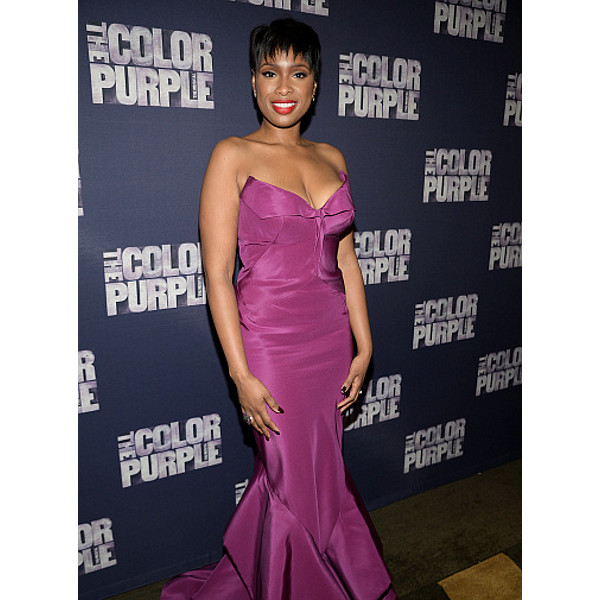 After the success and social media buzz surrounding The Wiz Live! NBC is hoping for another major television event with a planned production of the 1988 musical production Hairspray.

Actress Jennifer Hudson is set to play Motormouth Maybelle, the owner of a local record store. Hudson, who is currently on Broadway, in a revival of The Color Purple, won a supporting-actress Oscar in 2007, for her role in Dreamgirls, a film adaptation of a musical.

Tony winner Harvey Fierstein, will headline the cast of Hairspray Live!, returning to the role of Edna Turnblad.

“We are beyond thrilled with this incredibly talented duo of stars for Hairspray Live!,” NBC Entertainment chairman Robert Greenblatt said in a statement. “Harvey Fierstein created the role of Edna Turnblad on Broadway in an indelible Tony-winning performance that demanded to be memorialized on film, and we’re happy he wanted to step into her shoes one last, unforgettable time. We’re also so grateful that the incomparable Jennifer Hudson will play Motormouth Maybelle and we know her rendition of I Know Where I’ve Been will literally stop the show.”

Hairspray Live! is set to premiere on NBC on December 7th of this year.