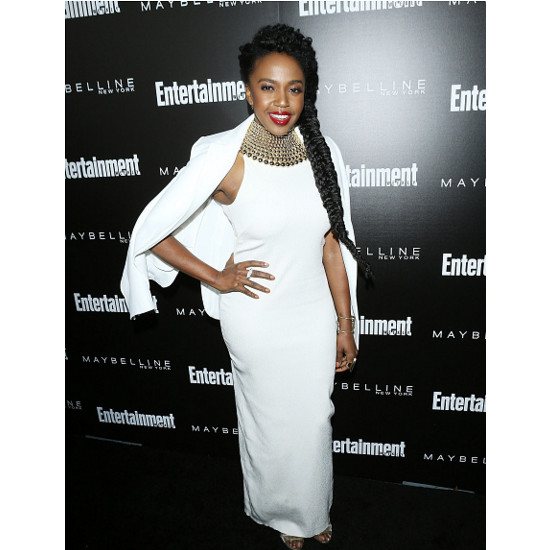 Grey’s Anatomy co-star Jerrika Hinton has landed a lead role in the upcoming ABC comedy Toast. The project is produced by Shonda Rhimes and Betsy Beers’ Shondaland alongside Scott Foley and Greg Grunberg.

Toast revolves around engaged couple Max Leeds (Kenyon) and Page (Hinton), who, over their wedding rehearsal dinner, have their eclectic family and friends give toasts recalling anecdotes about the couple — but flashbacks reveal that the toasts don’t always get it right, as we watch the true story of their complicated, funny and relatable road to marriage.

As Toast is in the pilot stage, there’s no sign yet that the role might affect Hinton’s character Dr. Stephanie Edwards on Grey’s.