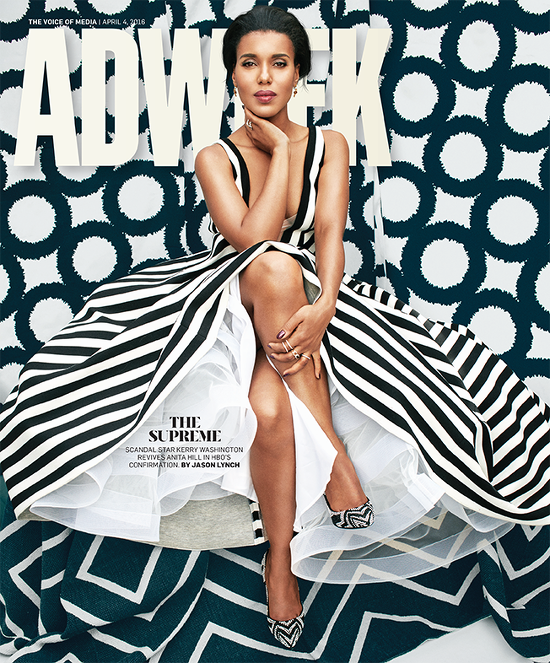 In addition to being a major draw on the small screen, Scandal star Kerry Washington, also gives many notable brands a big boost. Washington, who has been partnered with Movado, Apple, OPI, and Neutrogena tells Adweek that she’s always been pretty careful about forming relationships with brands that she really believes in.


You’ve partnered with so many brands. How do you determine which ones make sense for you to join forces with?

There isn’t an algorithm that I plug a brand into. It really is about having an authentic, organic excitement and connection to it and asking myself, is this work that I would be proud of? Do I feel like it will be as rewarding as it is time-consuming? Because for me, none of the partnerships that I’m in are me [just] being the face of something. I am extremely hands-on and integrated in each of my relationships, so it has to be worth it for me. … I worked with companies earlier in my career where I knew very early on when it wasn’t a match for me. I’m grateful for that wisdom because now I know how to make those choices.

As part of finding that fit, do you say to those brands, “This is who I am and the show I’m on, and I’m active politically, and you need to be on board with that”?

Yes. I’m not interested in partnering with brands where I have to conform to match their brand identity. If somebody doesn’t want to work with me because I do a speech at the Democratic National Convention, that’s fine. 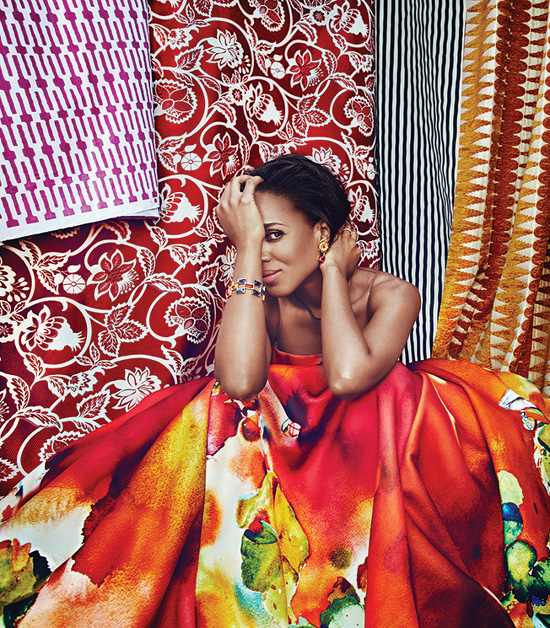 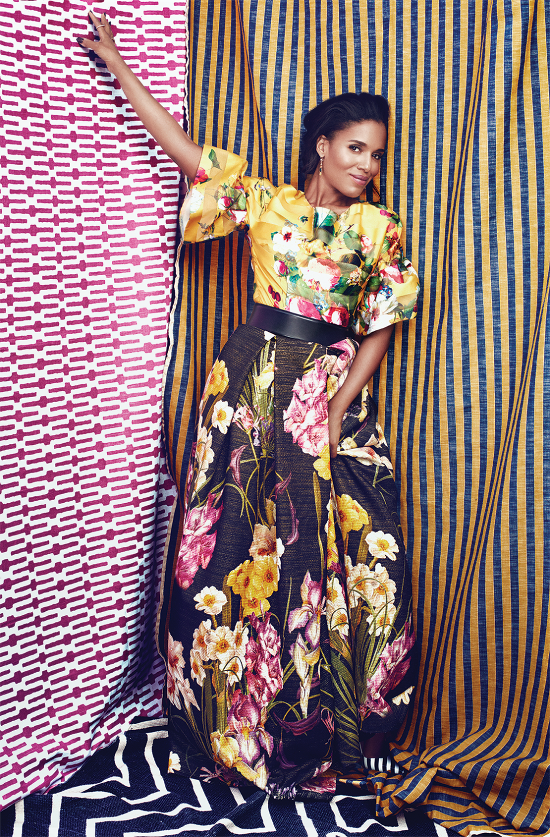 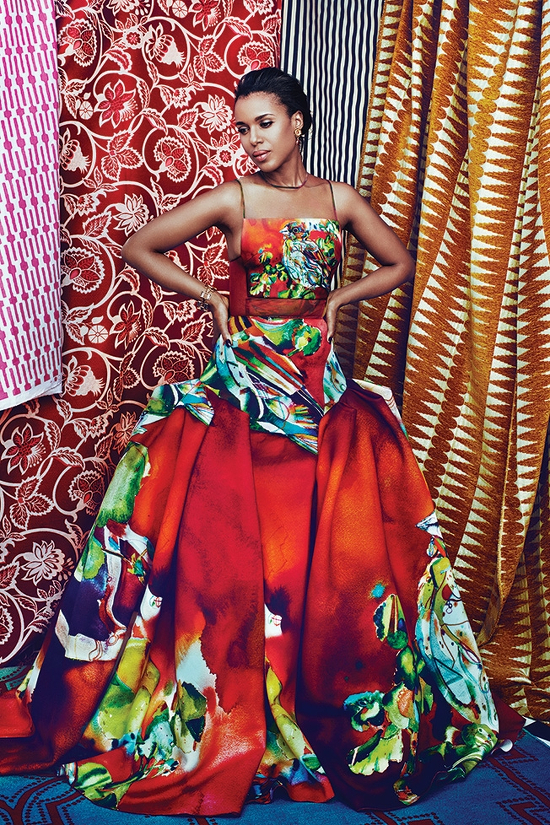