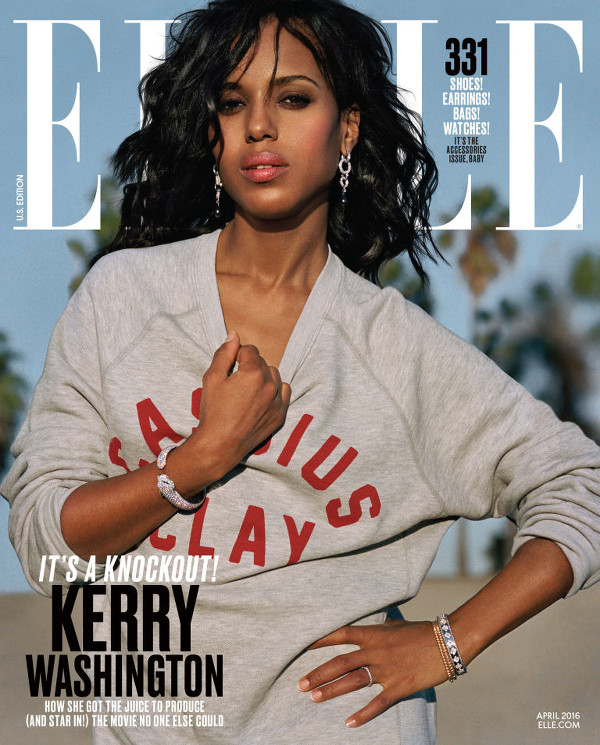 Shot by Dan Martensen Kerry Washington covers ELLE’s April 2016 issue in a sweatshirt by Shinola and jewelry by Van Cleef & Arpels and Cartier. The Scandal star talked about her role in the upcoming HBO production Confirmation. The film, which is directed by Dope director Rick Fumuyiwa, centers around Clarence Thomas’s Supreme Court nomination hearings, and the sexual harassment allegations by Hill, which were highly publicized at the time.

ON THE IMPORTANCE OF THE EVENTS THAT INSPIRED ‘CONFIRMATION’

“This moment was so important because it created a language around women being able to protect themselves. The behavior that Anita Hill described was going on in a lot of offices throughout the country, and most people didn’t think they were doing anything wrong. But this created awareness around that and around the need for women’s voices to be heard in our public spaces, both testifying before Congress and sitting on the committee. It really was such a huge cultural shift.” 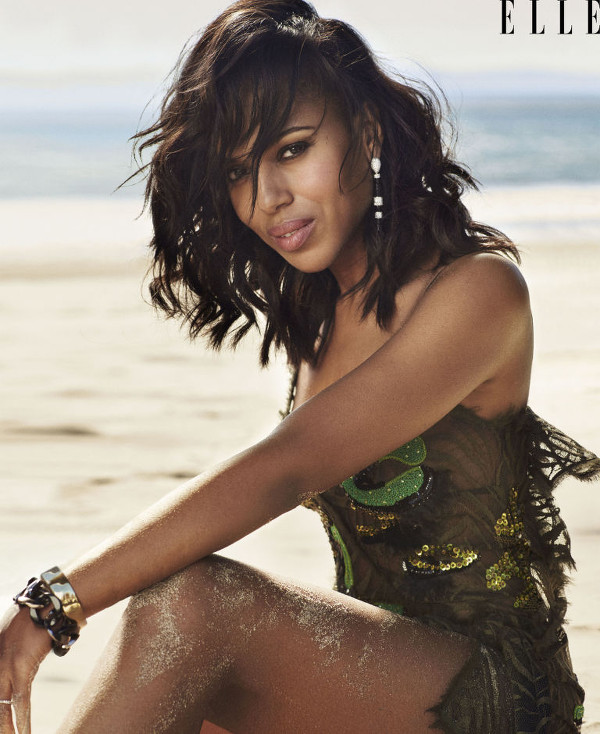 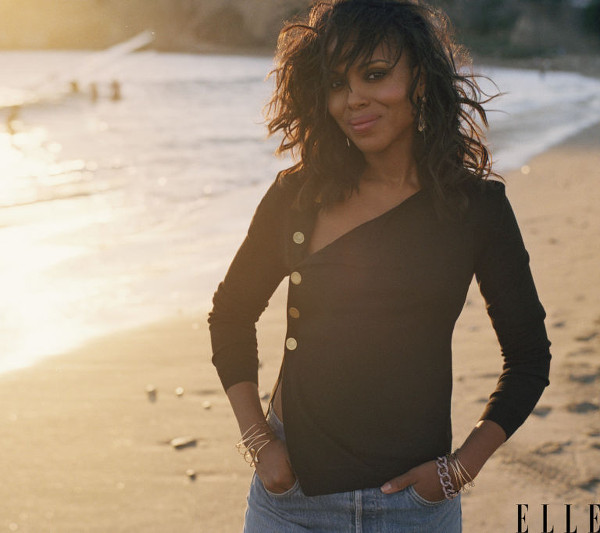