Listen to This. Cold Specks. ‘Void.’ 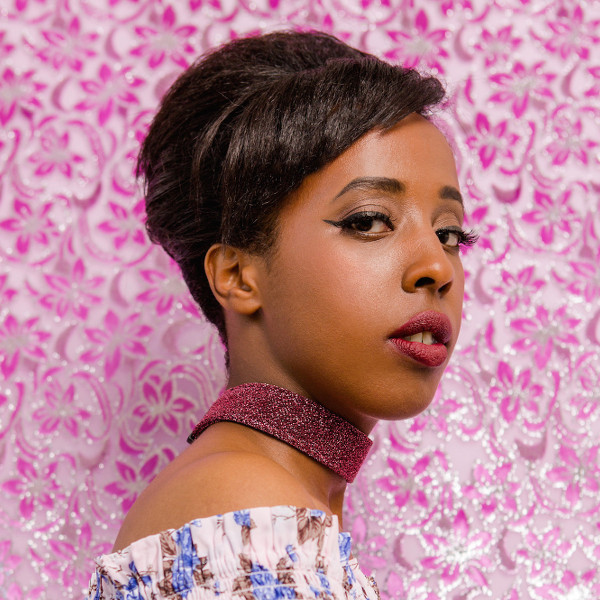 “Produced and mixed by long-time collaborator Jim Anderson at Easy Life Studio in Toronto, the album encapsulates the naturalness of existing during difficult times. Hussein recently learned about her family’s former life in Somalia – including her father’s musical legacy. During her 2015 Neuroplasticity tour in Australia, Ladan discovered that her father helped form a famous band in the 1970s called Iftin. During the writing process, she dug deep into grainy VHS recordings found online of Iftin, and of many other Somali musicians, songs and videos that had survived war. “My parents never talked much about life in Mogadishu growing up” Hussein explains, “the war split up my family, scattered them around the world, left many missing, and those that made it were forever changed.” Saling her way to shore after grueling trial, error, and musical acclaim – Fool’s Paradise is the sound of finding home, identity, and self-love.”

“Cold Specks is set to launch the FOOL’S PARADISE WORLD TOUR 2017 with an extensive European tour and a slew of North American dates with stops in NYC, Los Angeles, DC, Philadelphia, Denver, Nashville and more! Full dates can be found below.”