Listen to This. denitia and sene. ‘Favorite.’ 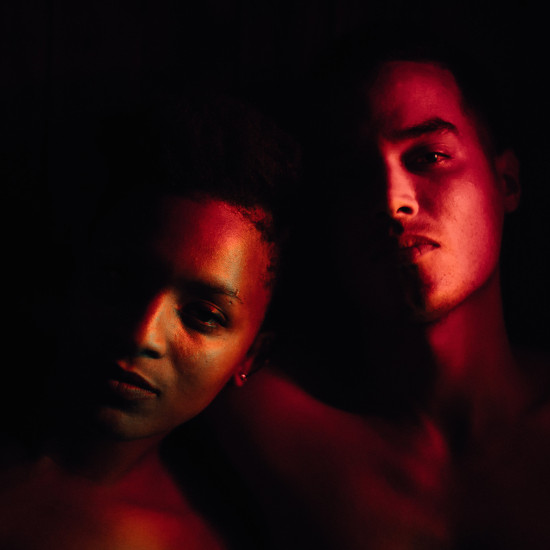 denitia and sene. is the unique alternative R&B duo made up of Denitia Odigie and Brian “Sene” Marc. Despite working on solo projects, the pair have come together for their sophomore release love and noir. Marc is also an actor who has appeared in Luke Cage, starred alongside Emma Roberts in Nerve, and also starred in indie hit White Girl, While Odigie performed solo under her middle name ADESUWA.

Their latest release, “Favorite,” highlights their signature sound and also showcases their
denitia and sene.’s growth as an artistic duo since 2011, when they first joined forces.