Listen to This. Esperanza Spalding Unveils a New Sound and an Alter Ego. 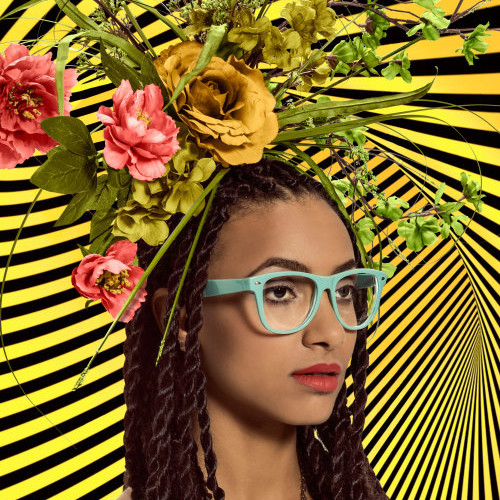 Spalding, who has also released some trippy visuals to along with her initial single releases taps into her alter ego Emily to take listeners a whole new dimension in her musical journey.

“Whether you want to see it as devolution and evolution, and the place where they co-exist without one diminishing the other, or you could look at it like barely having the tools that you need, but having to move forward, and having to keep moving,” Spalding told NPR. “What do you do when you don’t really have all the tools that you need, but you have to survive? And you need to grow and expand?”

Listen to some tracks from Emily’s D+Evolution, as well as a live performance, and get the album on iTunes.