Listen to This. Kèmi Adé. ‘Third.’ 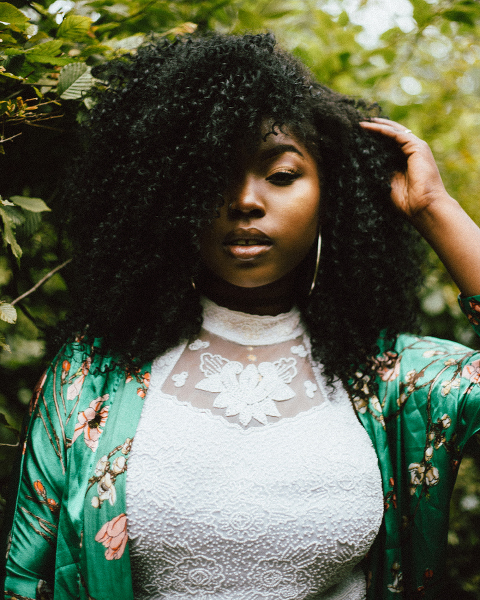 Kemi Ade returns with new track ‘Third’ from her upcoming ‘O.W.Nesty’ EP. Her neo-soul vibes have garnered attention with the likes of Complex and Reprezent, and live performances have captivated audiences from support slots with Denai Moore to headline shows at the world-renowned Ronnie Scott’s Jazz Club. Hailing from Croydon, South London, Kemi Ade’s music delivers a melting pot of sounds as she continues to impress with her effortless infusion of soul, jazz, hip-hop and folk – a mix that affirms the intrigue surrounding this unique new artist. The musical style is akin to those of Jill Scott, Musiq Soulchild and Erykah Badu; yet Kemi is able to make every offering completely her own. She channels that sound, rather than imitates; and creates a musical landscape that is as sensual as her voice.

Continuing her brand of ‘alternative neo-soul’, new track ‘Third’ is a striking effort and represents the continued refinement of Kemi’s style. Kemi defies her youth with impressive lyrical and emotional maturity, it’s clear that her songwriting is an honest reflection of herself and where she is in her environment. Amongst the woozy loops and soulful beats, new EP ‘O.W.Nesty’ integrates a deeper side of the singer and at the heart is the idea of “truths that could be shared on a daily basis but aren’t”. The listener is taken on a journey; one that seemingly ends too quickly and yet continues to unfold new and relatable truths with each listen. There is a sense of liberation as her thoughts and feelings are laid bare and served up over luxuriant melodies.