Listen to This. Lauryn Hill Covers ‘A Cradle In Bethlehem.’ 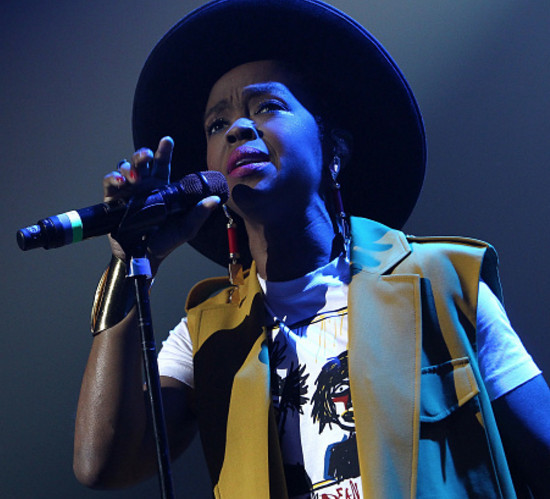 Ms. Lauryn Hill gives fans a little gift with her version of Nat King Cole’s 1960 classic “A Cradle In Bethlehem”.

Some are already speculating that this new release is an indicator of things to come. A few months ago reports started circulating that Hill might be working on a new album.

This past summer she featured on a Nina Simone tribute album that included the likes of Mary J. Blige, Jazmine Sullivan, and more. The project was released alongside the debut of a documentary about the late, great artist.

Have a listen to Hill’s version of “A Cradle In Bethlehem” below. And keep your fingers crossed.