Listen to This. Quantic x Nidia Góngora. ‘ Que Me Duele?’ 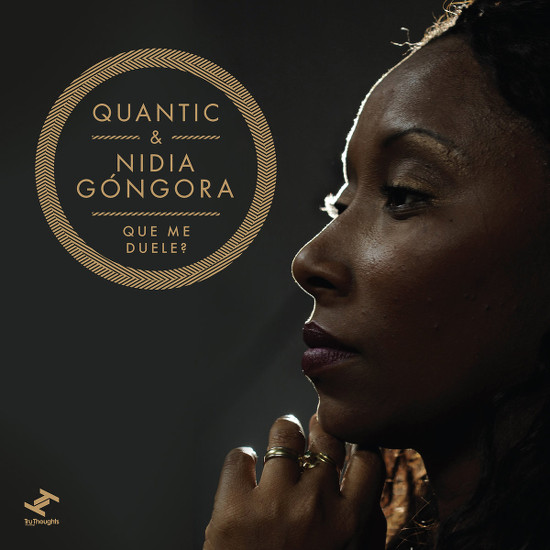 British producer and beatmaker Quantic teams up with Colombian songstress Nidia Góngora to make some magic.


A track in the Chirimia style, which originates from the Choco region of the North West Pacific Coast of Colombia, “Que Me Duele?” (“What hurts me?” in English) finds Góngora reflecting, in her native Spanish, on life’s indefinable sorrows. “I’m referring to the physical, mental and spiritual discomforts which we all have and which we don’t know how to perceive or cure in ourselves”, she explains. The crisp, uptempo instrumental track uses the ‘Levanta Polvo’ rhythm, which translates as ‘bring up the dust’ and is so called because it makes crowds dance so hard they kick up dust clouds – a legend that this powerful tune is set to live up to, as it builds in intensity towards a tripped-out synth-led crescendo.