Listen. Watch. Hear a Clip From “A Night” Another New Rihanna Song. 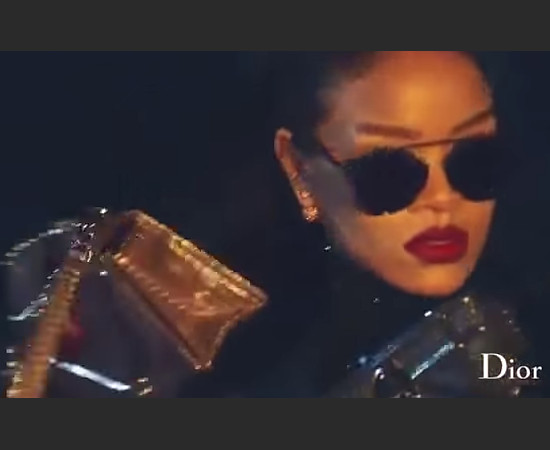 This behind-the-scenes clip for Rihanna’s upcoming Fall 2015 Dior campaign, shot by Steven Klein features a bit of new music from the mega pop star. The clip features bits of the song “A Night” which is a take on the Florence + The Machine song “Only For A Night.” Rumor has it the song will appear on Rihanna’s upcoming album, tentatively titled #R8.