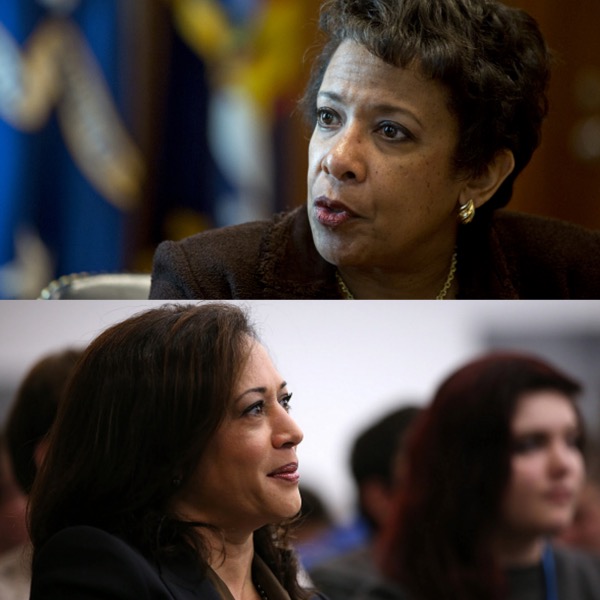 Following news that Supreme Court Justice Antonin Scalia was found dead at West Texas ranch over the weekend, political analysts are already eyeing his replacement. U.S. Attorney General Loretta Lynch and California Attorney General are among some of the names being floated to take the now vacant seat. The New York Times and USA TODAY named Harris, among a list of candidates that includes Cory Booker and Sri Srinivasan. While other outlets are predict that Lynch is the strongest contender.

If chosen, either Lynch or Harris would be the first African-American woman to hold the post as a United States Supreme Court Justice.