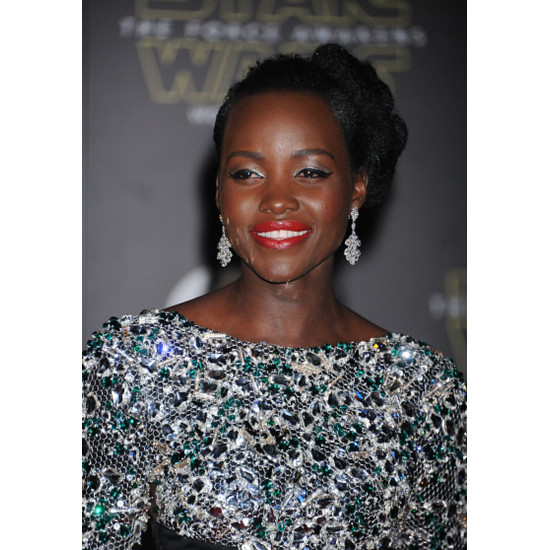 According to recent reports, Nyong’o is in talks to star in the upcoming Ryan Coogler-helmed film, Black Panther. The Marvel Studios production, stars Chadwick Boseman and is expected to hit theaters in early 2018. Boseman will play T’Challa, the warrior king of Wakanda, a fictional African nation created by Marvel. Production on the film is set to start in 2017.

While her character remains unknown, Nyong’o will likely play one of T’Challa’s love interests. As We Are Wakanda notes, the possibilities include Malaika, a fellow Wakandan, singer Monica Lynne, and Monica Rambeau. Lynne seems like the ideal choice, since it was the longest and most intense relationship, but Rambeau would open up more opportunities for other film tie-ins.

Lupita Nyong’o most recently played the alien Maz Kanata in Star Wars: The Force Awakens and voiced the character Raksha, a wolf, in The Jungle Book. She also stars in the Disney production Queen of Katwe, which hits theaters in September and is set to star in the upcoming sci-fi production Intelligent Life, which is expected to begin production this summer.