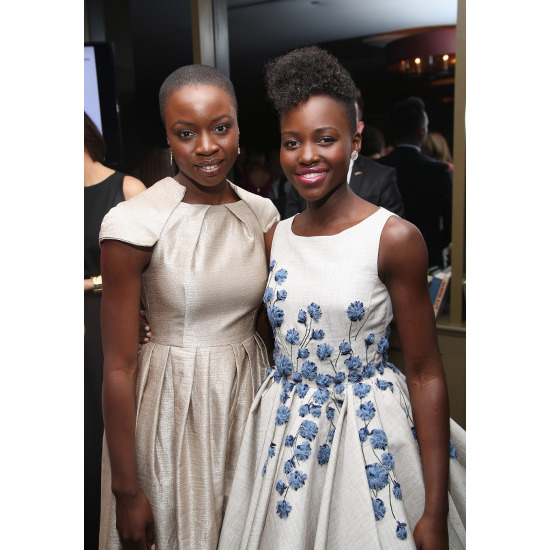 Actress Lupita Nyong’o will be making her New York stage debut in an Off-Broadway production of Eclipsed, the 2009 play written by actress and writer Danai Gurira. While most know Gurira from her high profile role as Michonne on AMC’s The Walking Dead, the Iowa native of Zimbabwean descent is also an accomplished playwright.


Earlier this year, Familiar, a play written by Gurira and directed by Rebecca Taichman, opened at Yale Repertory Theatre.

According to Variety, Eclipsed is set during the Liberian Civil War (1989–1996) and centers around a group of women, wives of rebel officers, who are being held captive. Nyong’o plays a new woman who enters the group, and the story centers around the chain of events following her arrival.

Production previews for Eclipsed begin September 29, the play officially opens at on October 14 at The Public Theater’s downtown venue.