Lupita Nyong’o Wears Rosie Assoulin to the London Premiere of Queen of Katwe. 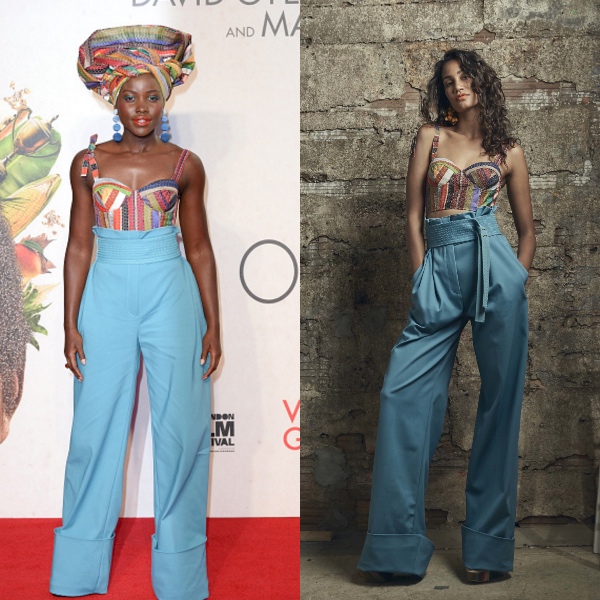 Lupita Nyong’o attended the Queen Of Katwe – Virgin Atlantic Gala screening during the 60th BFI London Film Festival over the weekend. The Oscar-winner wore a look from New York based designer Rosie Assoulin’s Resort 2017 collection. Assoulin is a rapidly rising fashion star and celebrity favorite, whose looks have been worn by Solange and Beyoncé, among others.