The heavily anticipated MAC x Aaliyah Makeup Collection is set to drop in just over a week, with products to be available online on June 20th and in physical stores on 21st.


MAC recently shared a major preview of the upcoming collection, which will include lipsticks, eyeshadows, lip tints, and more all in a signature burbundy packaging.

The individual products will, of course, be Aaliyah-themed with references to the the late artist’s most popular singles as well as her Brooklyn and Detroit roots. 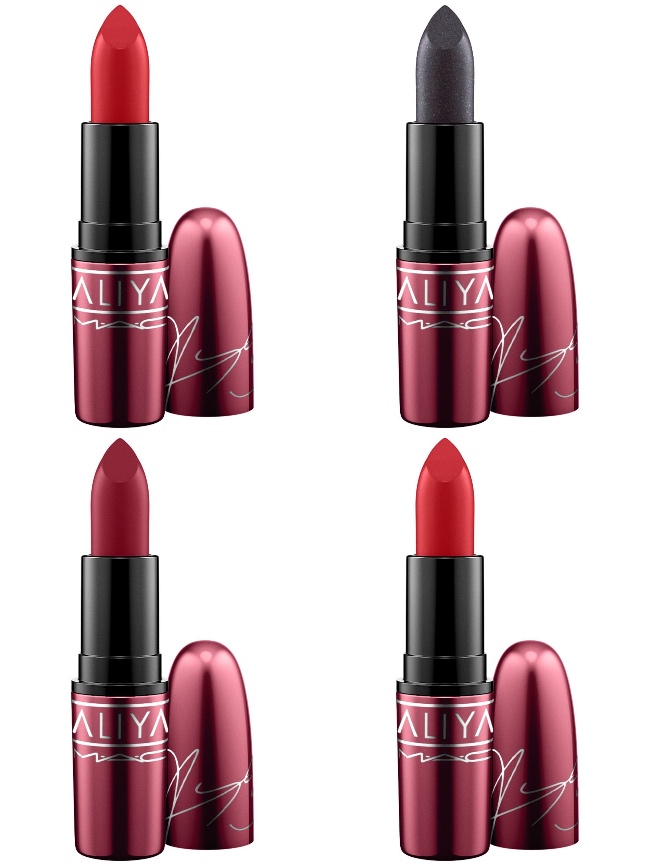 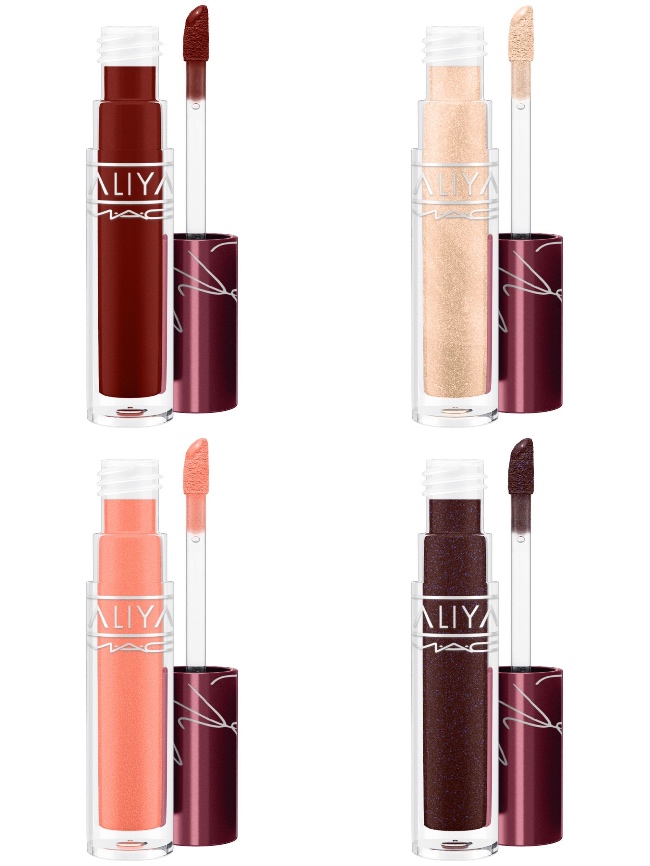 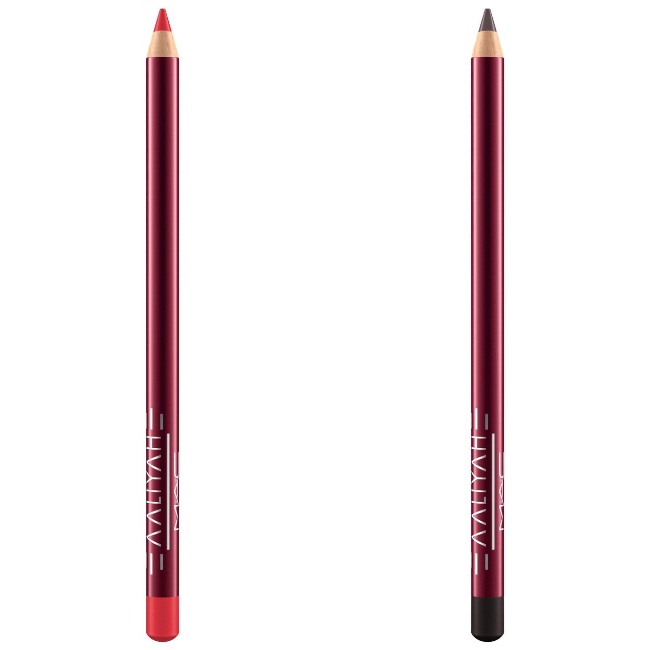 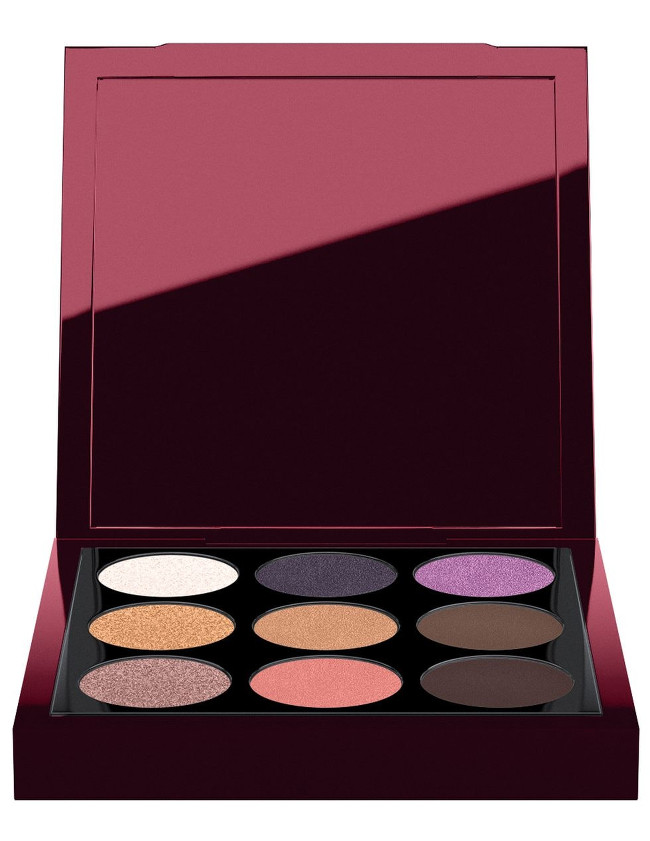 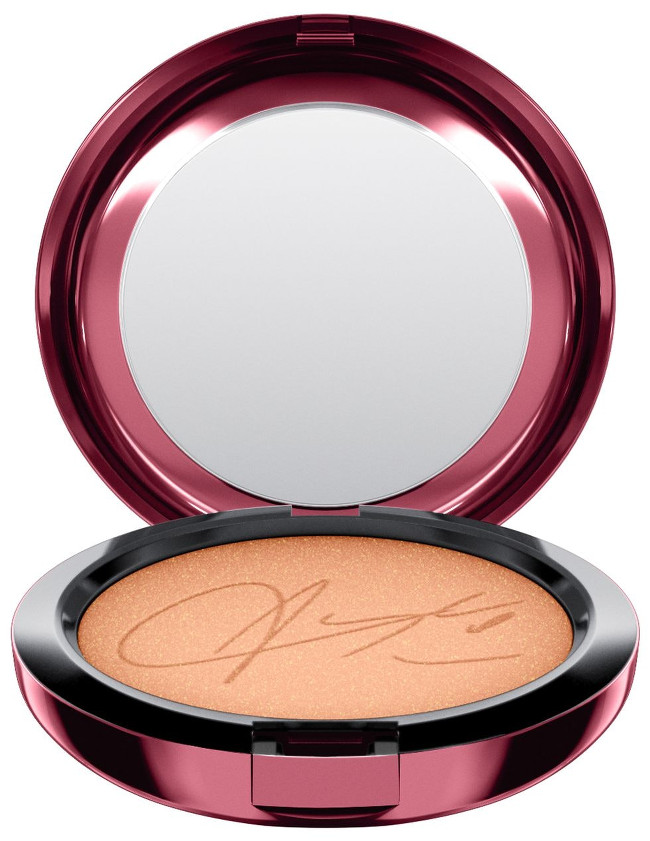 Pricing for the collection will be standard, with lipsticks going for $19 and lipglass for $18. The eyeshadow palette is priced as $32, while the bronzer will go for $28.

MAC x Aaliyah comes after years of diehard Aaliyah fans campaigning online for a tribute collection similar to the one MAC released for slain artist Selena back in 2015. Much like the Selena collection, there was even an online petition, with thousands of signatures, requesting an Aaliyah tribute collection.

Aaliyah’s brother, Rashad Haughton, supported the effort and MAC x Aaliyah was officially announced in August of 2017. On June 20th fans can finally shop online. Until then, check out the collection’s official page for more previews and info.