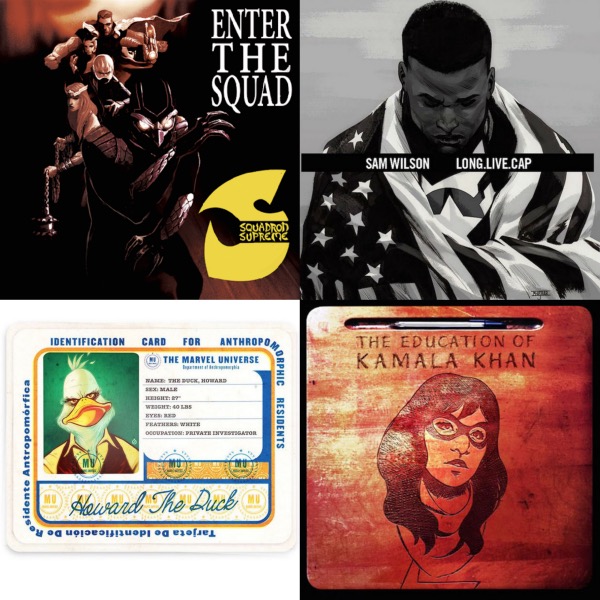 Following a collaboration with Run the Jewels for a series of comic covers, Marvel Comics decided to pay homage to hip-hop’s greats. The classic comic company recently released a series of reinterpreted covers from album covers for artists such as The Notorious B.I.G., Ol’ Dirty Bastard, A Tribe Called Quest, A$AP Rocky, Wu-Tang Clan, Tyler the Creator, Lauryn Hill, and more.


According to Marvel Editor-in-Chief Axel Alonso,

“For years, Marvel Comics and hip-hop culture have been engaged in an ongoing dialogue. Beginning this October, we will shine a spotlight on the seamless relationship between those two unique forces.” 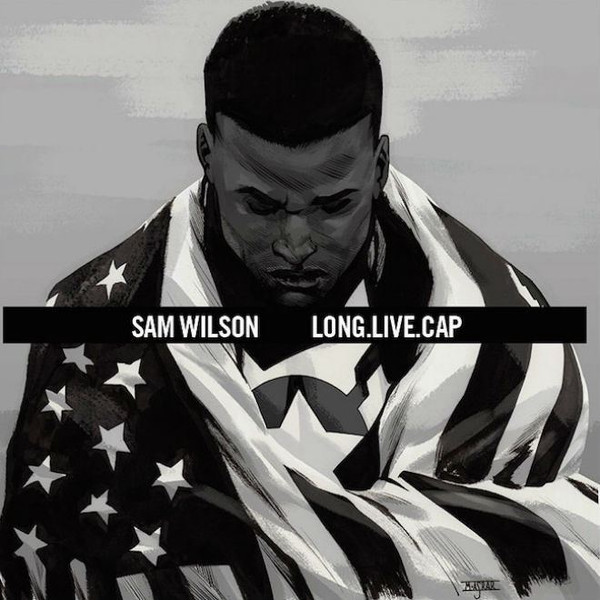 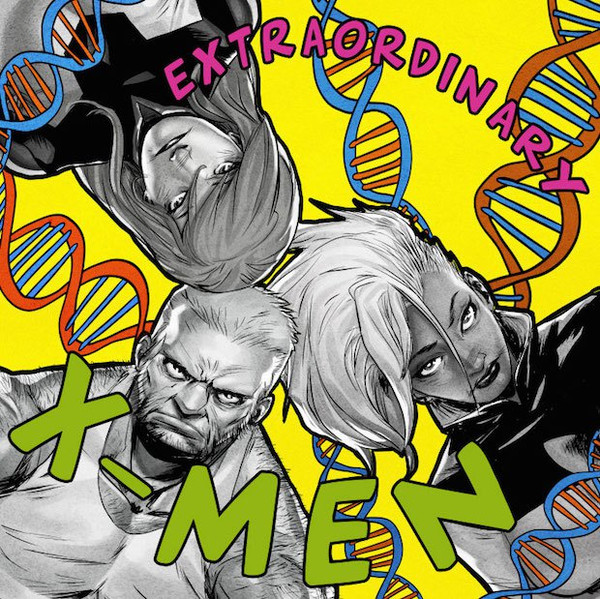 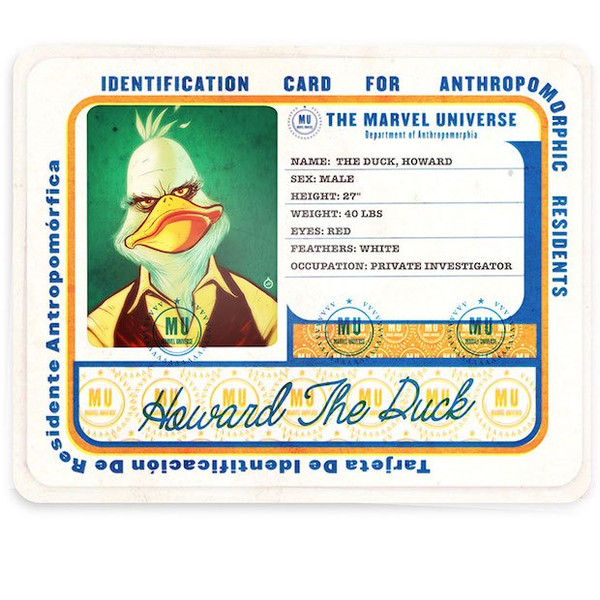 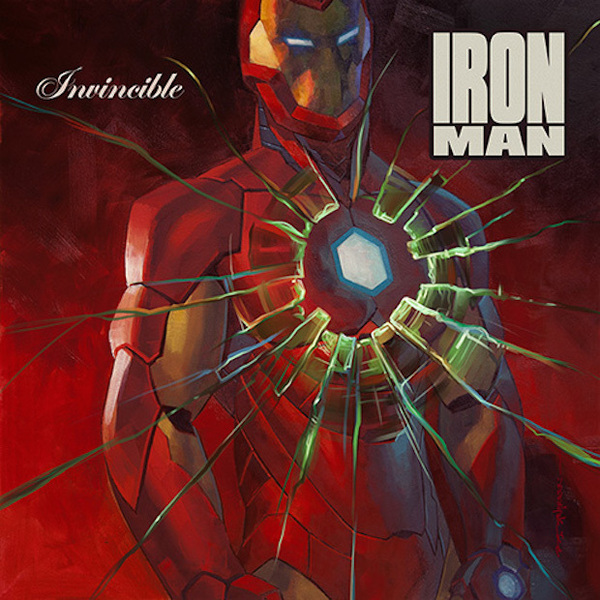 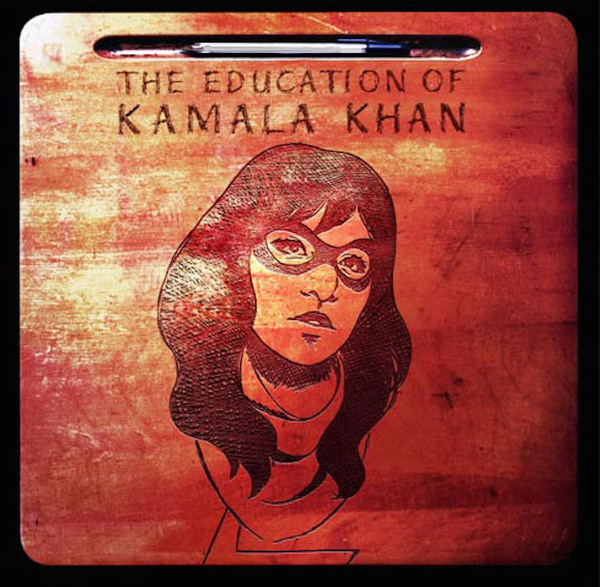 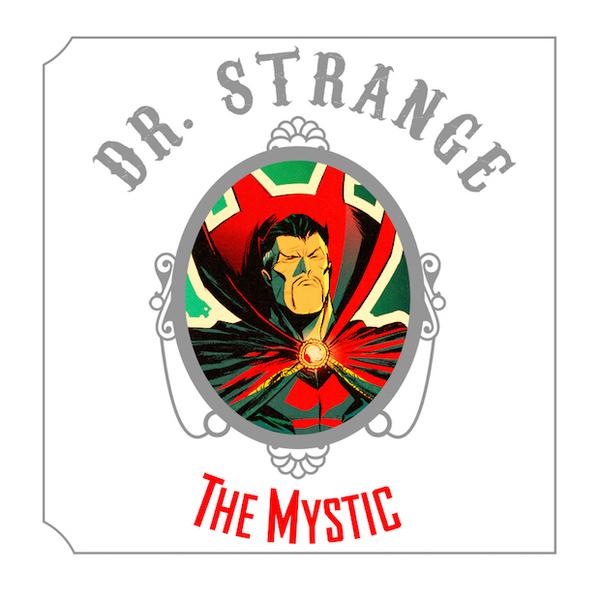 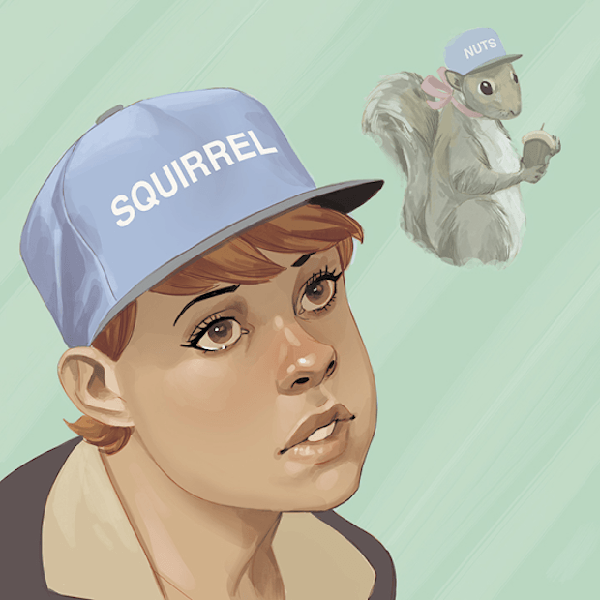 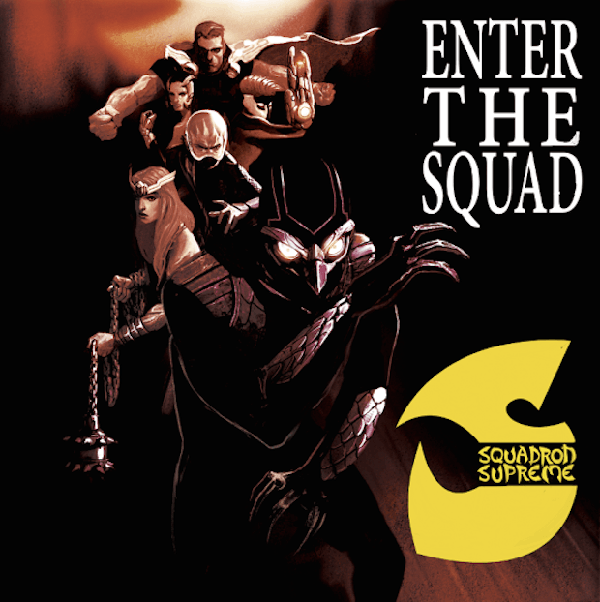 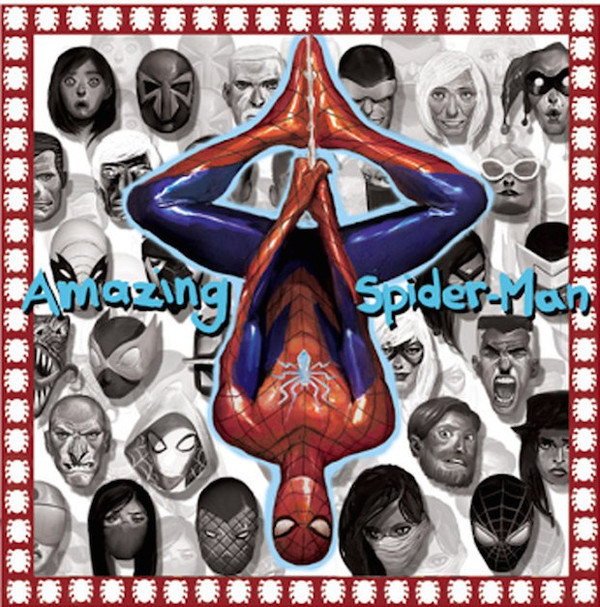 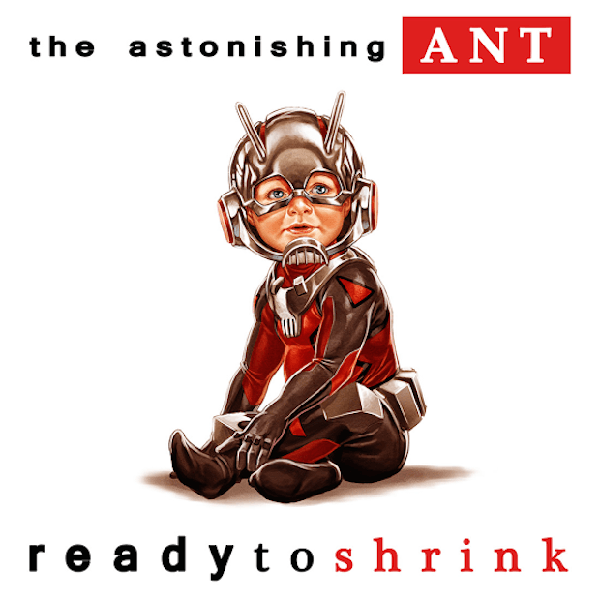