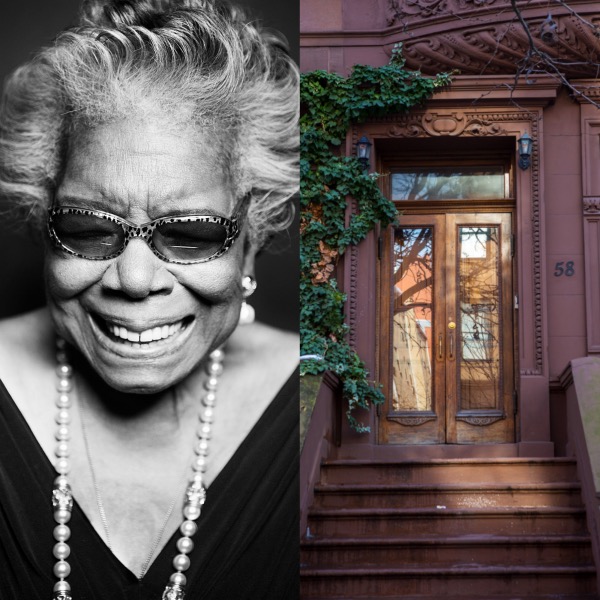 In 2002, Maya Angelou purchased her historic Harlem Brownstone at 58 West 120th for $435,000 — sight unseen. Angelou bought the property at the suggestion of her friends, legendary Motown musicians Nick Ashford and Valerie Simpson. At the time, her primary residence for most of her life was in Winston-Salem, N.C., where she had been a professor of American studies at Wake Forest University.

The beautiful historic brownstone, which was built sometime in the early 1900’s, was in crumbling dilapidated condition. Angelou enlisted Marc Anderson of M. Anderson Design of East Harlem to gut renovate the property. She took care to preserve as many of the original details as possible, such as ornate wood carvings and fireplaces. In 2004, she moved into the approximately 6,000 square foot home, which was brightly decorated and filled with her extensive art collection.

Angelou, who lived in the brownstone until her health began to deteriorate, entertained guests such as close friends Oprah Winfrey and Cicely Tyson. She was also a skilled cook with a penchant for Boggle.

In the few years before her 2014 passing, Angelou stopping visiting the home due to her increasingly failing health. From 2013-2015 the home, which boasts 2 master bedrooms, 2 master baths, 3 bedrooms, 3 full baths, and 3 half baths, was rented out for around $13,500 a month.

Real estate consultants are already anticipating the sale of Maya Angelou’s home to be record-breaking, with an asking price of $5,095,000. Check out the full listing at Link Realty. 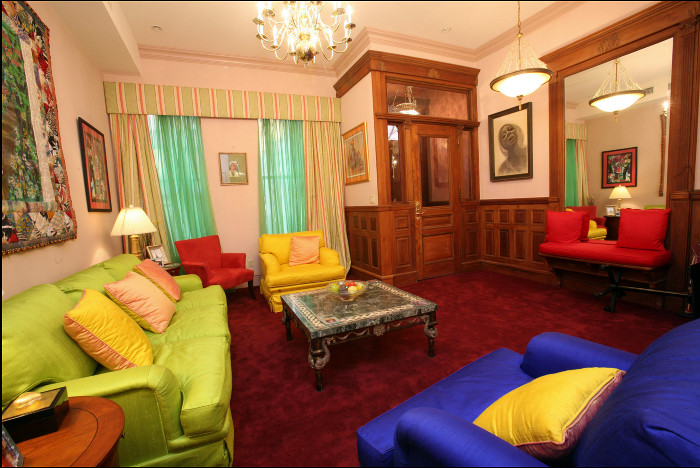 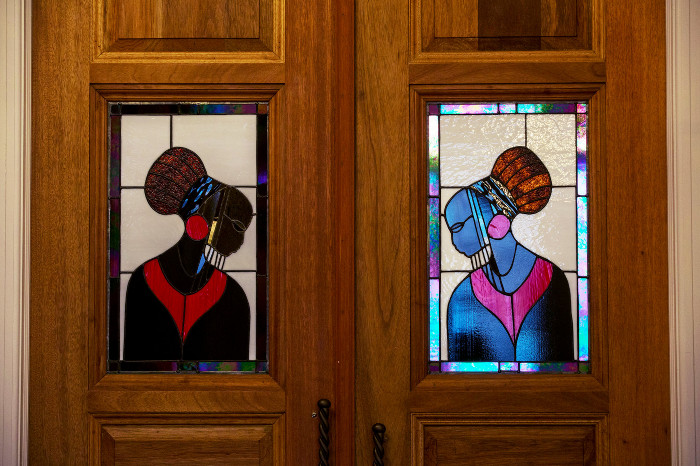 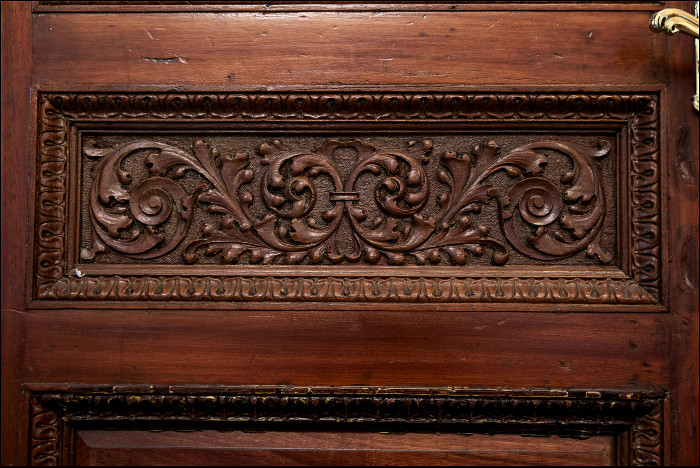 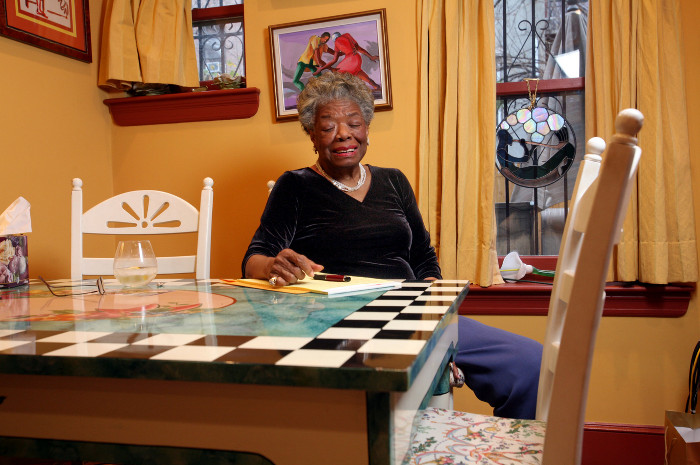 Images via The New York Times and Link Realty.