Maya Angelou’s Work to be Remixed Into A Hip-hop Album. 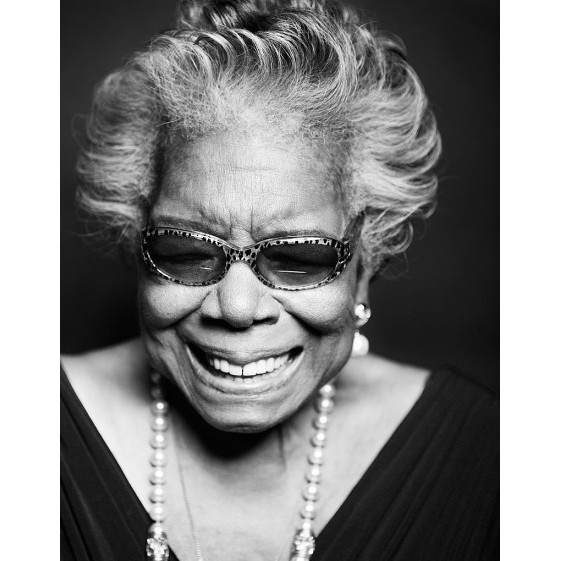 In addition to being an actress, a dancer, and a screenwriter, Maya Angelou was also a Hip-hop fan. Before her death, the iconic poet gave the O.K. for her work to be remixed into a Hip-hop album, titled, Caged Bird Songs, produced by Shawn Rivera and RoccStar. She also worked on the album personally before her passing.


According to The Grio,

An interview with her grandson Colin A. Johnson reveals that Angelou loved the concept from the beginning and that the producers were “inspired by grandma’s work.”

Rivera and Roccstar felt that delivering her words in a different medium would help broaden its reach to a wider range of people.

Johnson said that the pair of musicians had started working on the project without Angelou’s knowledge. She eventually backed the project once she found out about it, even going as far as lending previously recorded vocals and using her home in North Carolina as a place to record the tracks.

“She just laughed,” Johnson said about Angelou’s initial reaction to the songs. This response was the same one she had when she first learned that she had her own Facebook page.

He also said that his grandmother was a fan of hip-hop, seeing the music as a way for people of this generation to communicate and convey messages. He added that she had “great stories about her interactions with Tupac (Shakur).”

Hopefully this project will allow a new generation of Maya Angelou fans to connect with her work in a unique way.