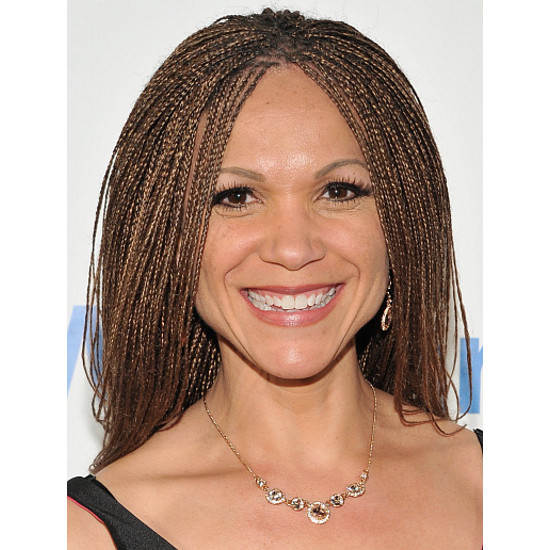 Melissa Harris-Perry is officially the newest member of the BET News team. The scholar and former MSNBC host will serve as a special correspondent to the program and will also work on developing original programming for the network.

The new position marks Harris-Perry’s first major television gig after a very public split with MSNBC back in March. She decided to part ways with the network after an e-mail, in which she denounced the network for preempting her show to instead air election coverage, leaked to The New York Times.

Harris-Perry, who also serves as Editor-at-Large for ELLE.com, will cover the Republican and Democratic National Conventions along with with BET News correspondent Marc Lamont Hill, as part of her first assignment.