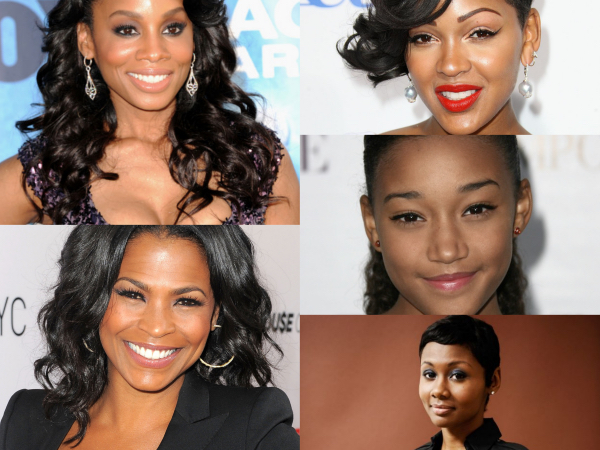 Between the runaway success of FOX’s Empire and Shondaland’s weekly ratings domination, black women are definitely having a moment in primetime television. Recent casting news for the fall 2015 season reveals that big things are underway for black actresses, actors, as well as writers, and directors.


Meagan Good will be starring in a serial adaptation of the hit film Minority Report. Larenz Tate and Amandla Stenberg also co-star in the series. This is the second major pilot casting reported for the actress. At the end of last year, it was also reported that Good had been cast in an upcoming NBC comedy series “Mr. Robinson,” starring Craig Robinson.

Anika Noni Rose and Phylicia Rashad have both landed roles on a new CBS civil rights crime drama drama pilot, For Justice, which will be directed by Ava Duvernay. Rose will star in the series which is based on the James Patterson novel of the same name.

Actress Nia Long will be starring alongside Mike Epps in a pilot for a series adaption of the late-80’s comedy film Uncle Buck.

And rapidly in the growing world of original online dramas, Erykah Badu will be starring alongside Emayatzy Corinealdi for an Amazon original series “Hand of God.” Badu will be playing a weed dealer who lives a bohemian lifestyle.