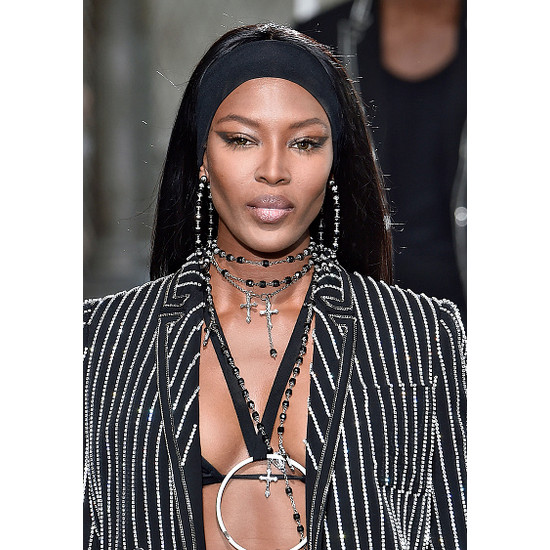 While Naomi Campbell has acknowledged her anger issues and dealt with them, over the years, following a slate of salacious headlines, it seems that legal issues are still plaguing the world-famous supermodel.


Campbell was slapped with a six-month suspended sentence by a Sicilian court after hitting a paparazzo with her purse and scratching his eye.

The 2009 incident occurred when Campbell, and then-partner billionaire Vladimir Doronin landed in the Sicilian island of Lipari, coming from Saint Tropez.

According to the U.K. Telegraph,

The model’s lawyers subsequently reached an agreement with the photographer so that he withdrew charges he had pressed against Campbell but prosecutor Francesco Massara ordered the trial to go ahead in the public interest because of the gravity of the charges against her, Italy’s national news agency Ansa said.

Hopefully this is the last we hear of Campbell’s legal issues.