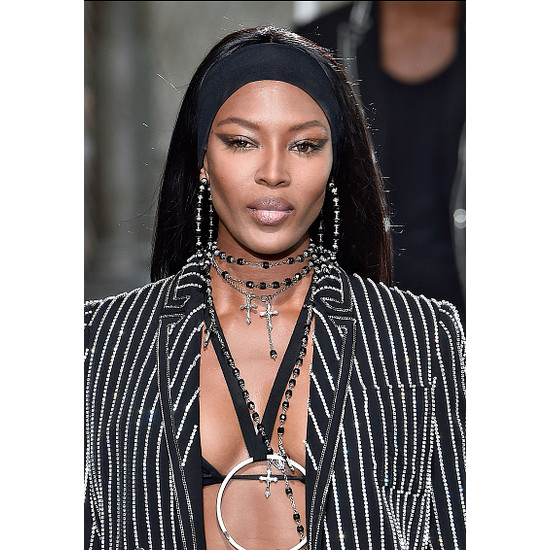 
While Empire creator Lee Daniels confirmed, earlier this year, that we would be seeing Campbell on the second season of the show, American Horror Story creator Ryan Murphy, recently announced that the famed catwalker will also check in at American Horror Story: Hotel.

Campbell will be joined by series regular Angela Bassett, and her character will be pitted against Lady Gaga’s character in a multi-episode arc. The popstar was confirmed for the series earlier this year.

The American Horror Story gig will also likely be a great opportunity for Campbell to display her versatility as an actress. According to Murphy, season 5 of the series will be heavy on the gore.

“The upcoming season that we’re doing is much more horror-based; it’s much more dark. It’s about a theme and an idea that’s very close to my heart that I’ve always wanted to do that’s a little bloodier and grislier I think than anything that we’ve done before; it’s straight horror this year,” Murphy told TV Guide.

The series is set to premiere on Halloween of this year.