Neil deGrasse Tyson Responds to Accusations He was Trolling Christians With Christmas Tweet. 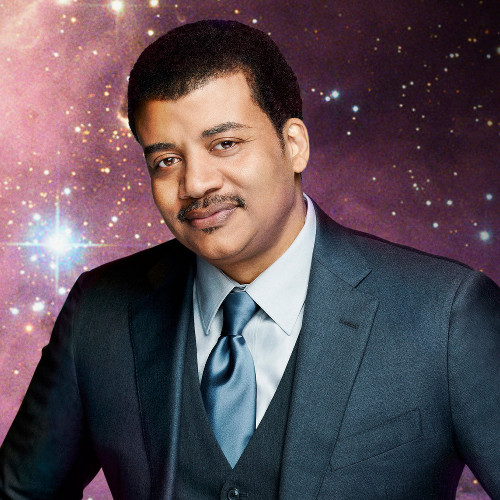 Famed astrophysicist Neil deGrasse Tyson caused quite a stir over the holidays when he sent out this tweet on Christmas day.

The statement, which has been retweeted over 70,000 times, and counting, angered a lot of Christians, who felt that the tweet was “anti-Christian.” Tyson responded to the accusations on his Facebook page stating,

Everybody knows that Christians celebrate the birth of Jesus on December 25th. I think fewer people know that Isaac Newton shares the same birthday. Christmas day in England – 1642. And perhaps even fewer people know that before he turned 30, Newton had discovered the laws of motion, the universal law of gravitation, and invented integral and differential calculus. All of which served as the mechanistic foundation for the industrial revolution of the 18th and 19th centuries that would forever transform the world.

Neil deGrasse Tyson Is Getting a Late-Night Talk Show.