The planet is ablaze with amazing music at the moment. From jazz to R&B to indie to rock to funk, it has never been a more exciting time for music lovers and producers alike. Thanks in large part to Spotify, iTunes, Soundcloud and other alternative platforms, it’s easier than ever to get music out there to be heard and consumed by millions of fans worldwide. It’s also changing the type of music we listen to. In the past, a lot of listeners were constrained by the medium by which they were exposed to music; many people only discovered records that were chosen by radio stations to be played on air. Nowadays, the selection is way greater. For black artists, this is an absolute triumph.

Singers and songwriters of all genres are getting more recognition, and the typecasts of what was seen as the realm of typical black music – rap, hip-hop, jazz and funk – has been cast aside in favor of new, broader definitions. Neo Soul, in particular, has been seeing the rise of great artists of late, and here are some of the best artists currently on the scene. 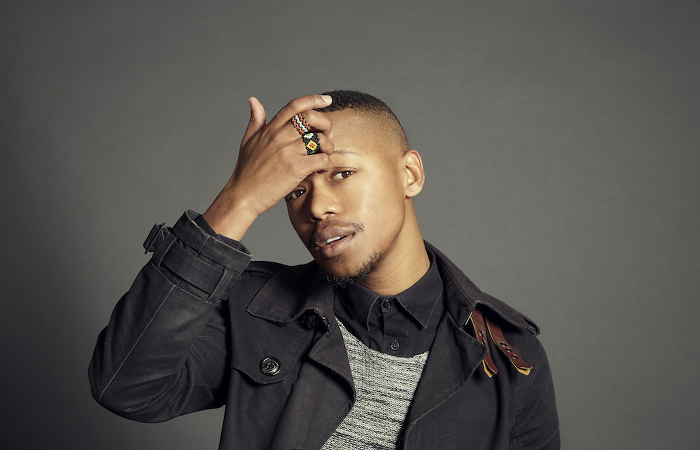 If you haven’t heard of Nakhane already, write his name down. He made his acting debut in the film, “The Wound”, which was shortlisted for an Oscar nomination. Born in the small town of Alice just outside of Port Elizabeth, South Africa, Nakhane is a multidisciplinary artist doing beautiful things with music. His songs are a fusion of hard guitar with traditional soul, incorporating syncopated dancing rhythms with raw and visceral vocals. The combination makes for a hauntingly beautiful sound. His newest album, “You Will Not Die” has just been released and deals with his formative years as well as the decisions that come with being in a long-term relationship. 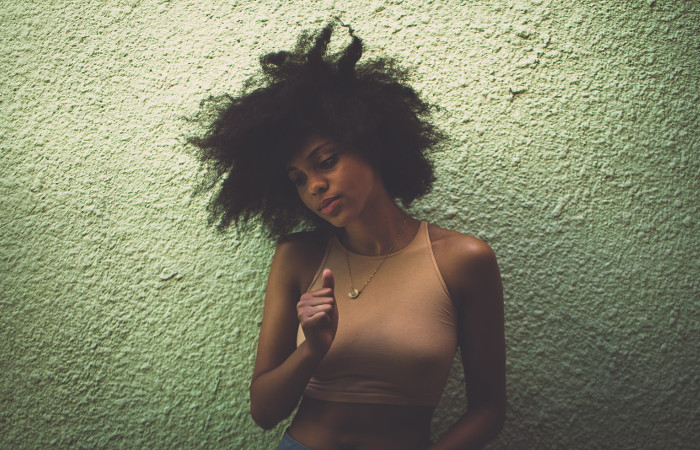 Described as “a pivotal figure in the future sound of the music industry; a transcending force, known for her raw performances inspired by legends like Tina Turner and whimsical vocals inspired by Mariah Carey”, Nai Br.XX draws her sound from her upbringing deeply rooted in Jamaican culture. She has always strived to be experimental in the way in which she produces music. Her songs incorporate full-bodied rhythms and are intricate in their complexity. Catch her performing with Atlanta producer, Sensei Bueno. 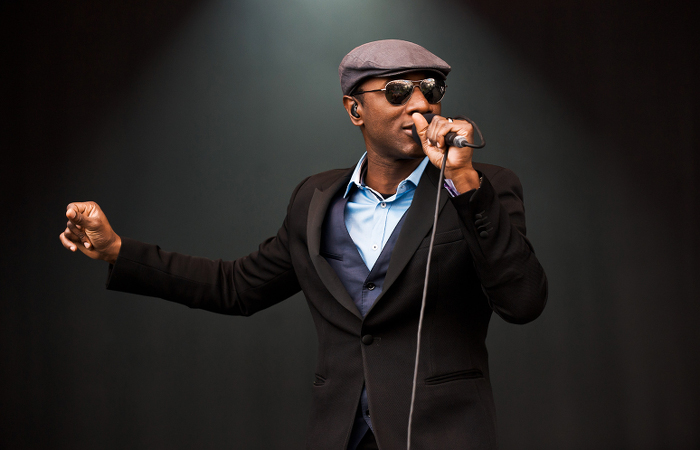 Who needs a dollar? Not Aloe Blacc. The singer, songwriter and producer has been on the scene for a long time. And while his music – primarily the songs “I Need A Dollar” and “The Man” have topped charts in the UK – he still continues to crank out bangers without respite. He is also part of various collaborations. You can listen to his projects such as Emanon – when Blacc teamed up with producer Exile, Roseaux – a music project established by Emile Omar, as well as his vocals for the Avicii hit, “Wake Me Up.”