New App From L’Oréal Allows Users To Virtually Try On More Than 300 Products. 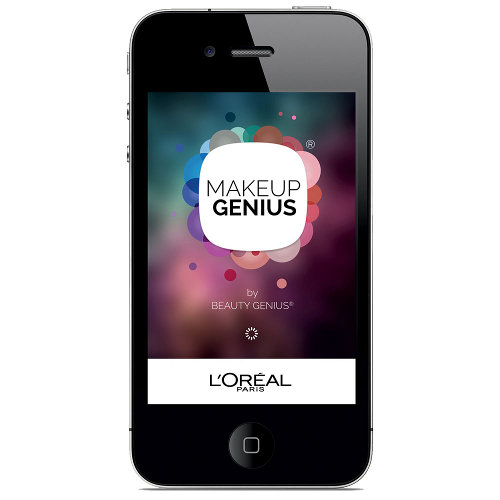 Makeup Genius, a new app brought to you by L’Oréal, will allow iPhone and iPad users to employ their front facing cameras in order to try on over 300 shades of Loreal cosmetics.


The app was developed in partnership with digital affects firm Image Metrics which boasts many major motion pictures on their resume. Makeup Genius will also allow users to try on different set looks, such as a smoky eye, as developed by veteran celebrity makeup artist Billy B.

And most relevantly, the app was created with diversity in mind. According to The New York Times,

To accomplish the virtual mirror effect, the L’Oréal app had to be intuitive enough to discern between, say, the skin of lips, cheeks and other facial features. Developers said they tested lip, eye and cheek products on hundreds of people of numerous ethnicities in 400 different lighting conditions and conducted extensive studies, including how a product dries on the skin. The company would not say how much money it invested in the effort.

Makeup Genius, which first premiered at the Cannes Film Festival this past week, is the first app of its kind to be developed by a high-tech firm. The app will be available next month in June.