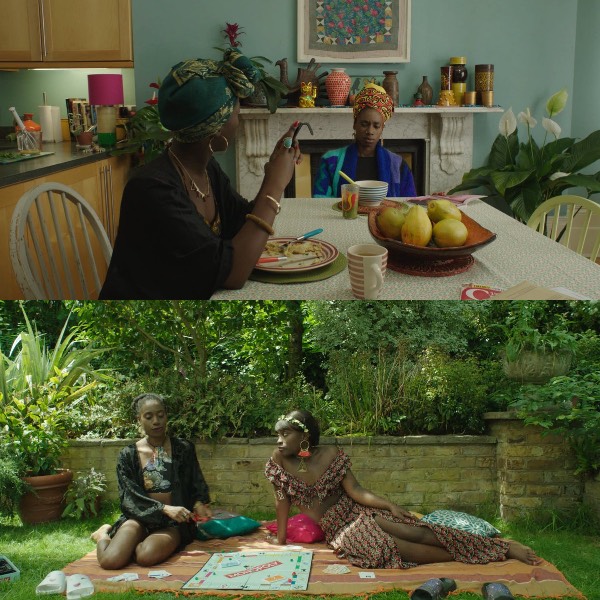 Hit web series Ackee & Saltfish is headed to the small screen, with new episodes premiering on BBC Three on November 30th. The series, which was created by filmmaker Cecile Emeke, first premiered on YouTube in 2015. Over the past year and a half, the series which stars Michelle Tiwo and Vanessa Babirye as two bantering friends, has continued to gain new fans and followers.

You can watch past episodes below, and check out more from Cecile Emeke HERE.