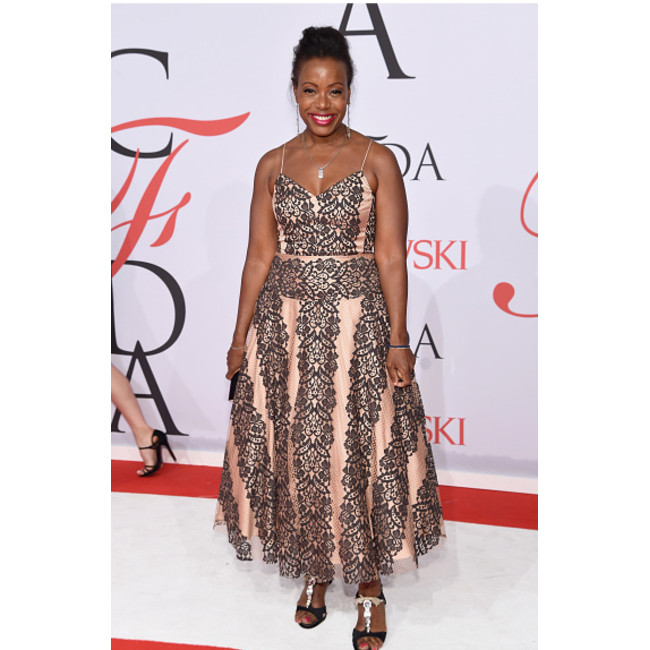 An upcoming exhibition at New York’s Fashion Institute of Technology will honor black fashion designers. Black Fashion Designers, which will be on view at FIT’s Fashion & Textile History Gallery from December 6, 2016 to May 16, 2017 will feature a range of influential black figures in fashion history, from pioneers, to veterans, to strong up-and-comers.

The show will include 75 works from more than 60 designers and will be broken down into 8 key themes. Each theme will explore a specific aspect of black fashion history. Influential fashion models, stylist, editors, and personalities will also be honored at Black Fashion Designers. Iconic African American designer Patrick Kelly, Nigerian-born designer Duro Olowu, Hip-hop pioneer Dapper Dan, Grace Wales Bonner, and Kerby Jean-Raymond of Pyer Moss are a few of the talents featured in the Black Fashion Designers. 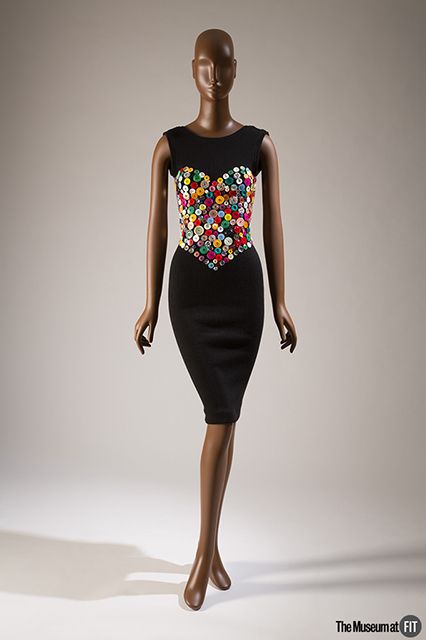 A look from Patrick Kelly Fall/Winter 1986 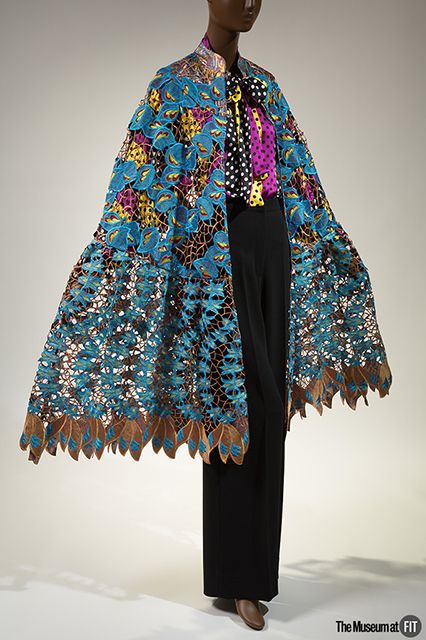 A look from Duro Olowu Fall/Winter 2012.

For more info visit The Museum at FIT.