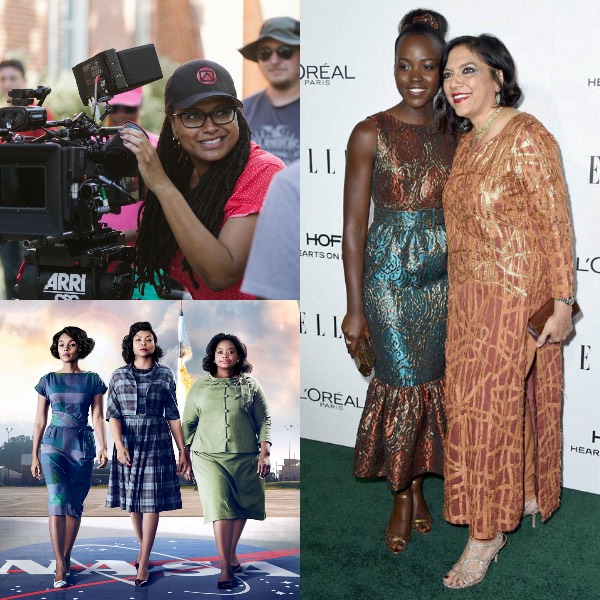 The Internet Movie Data Base (IMDB) has joined forces with non-profit F-Rated to implement a new sitewide rating system that will highlight films featuring women or created by women.

Over the past few years, F-Rated has worked to develop a rating system for women-centered films. The “F” rating is given to “all films which are directed by women and/or written by women and/or have significant women on screen.” This system was launched in the U.K. by Holly Tarquini, the director of England’s Bath Film Festival, in 2014. Since then, a number of film festivals and theaters across the pond have adopted the rating system.

As IMDB boast over 250 million visitors per month and reaches an international audience, the “F” rating has officially gone global. The new rating system also calls attention to the troubling gender inequality in Hollywood. In 2016, it was discovered that women filled only 19% of significant positions needed to make a movie, a number that hasn’t really changed since 1998. The numbers are even more dismal for black women, who account for less than 1% of filmmakers.