New Music Video For Michael Jackson’s “A Place With No Name” Premieres. 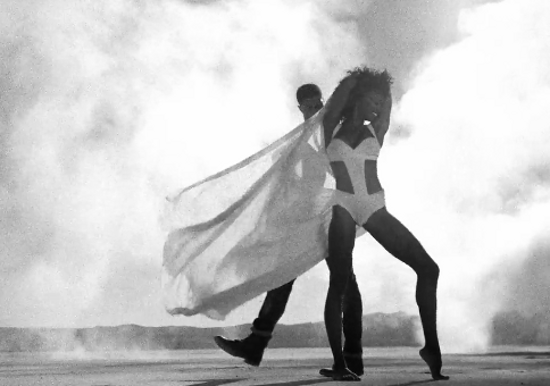 Michael Jackson’s “A Place With No Name”, off of his posthumously released album Xscape is a version of the 1972 classic by America, titled “A Horse With No Name”. The music video, directed by Samuel Baye, uses rare unseen footage from the music video for The King of Pop’s 1991 hit “In The Closet”, an epic video which starred the stunning Naomi Campbell. While I dig the song, I have to admit this video definitely doesn’t hold a candle to the sort of iconic videos once put out by Michael Jackson at the height of his career. Click the link in the embedded tweet below to watch the video.

It’s time! The first ever premiere of "A Place With No Name" right now on Twitter #MJXSCAPE https://t.co/rRA0KJEBpg