Meet Dr. Tamara Pizzoli, a Texas native and expat who calls Italy home. She’s written and spoken extensively about her world travels and her experiences with living and loving as a black woman in Europe. 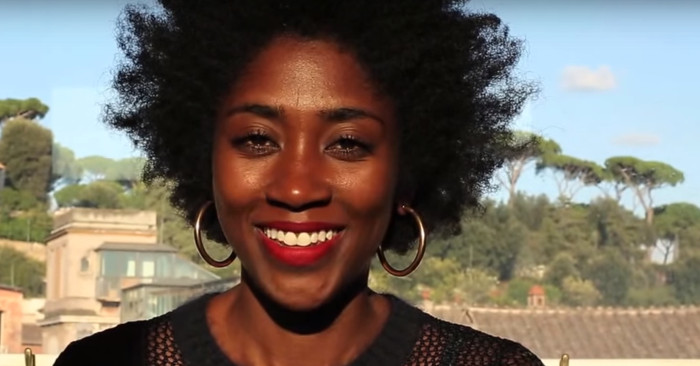 Pizzoli is also the creator of an upcoming web series, “Black Girls In Rome.” The series stars a black woman who lives in New York City, but buys a one-way ticket to Rome after discovering her boyfriend is cheating on her.

Pizzoli who is married to an Italian man and is raising their biracial child in Italy, also turns the camera onto other black women expats like herself and asking them “What’s it like being a black girl in Rome?”

“Black Girls In Rome” premieres this spring, watch a teaser for the series below, and follow the project on Facebook for updates.