Nigeria is the Future of Diversity in the Fashion Industry. 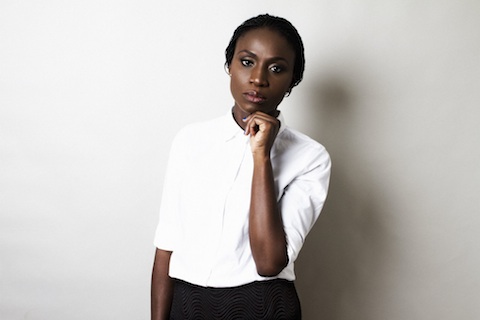 Style.com recently chatted with Omoyemi Akerele, the founder of Style House Files, an on-site agency founded to “tirelessly position Lagos and Nigeria on the international fashion map.” Omoyemi hails from Lagos, Nigeria, an oil-rich city with a population of 20 million that is also an international center of finance. The city also hosts its own fashion week and in the past few years several designers of Nigerian descent have made a splash in major international markets such as Tsemaye Binitie, Maki Oh, and Jewel by Lisa. These designers and others are using diverse casts to show their collections. 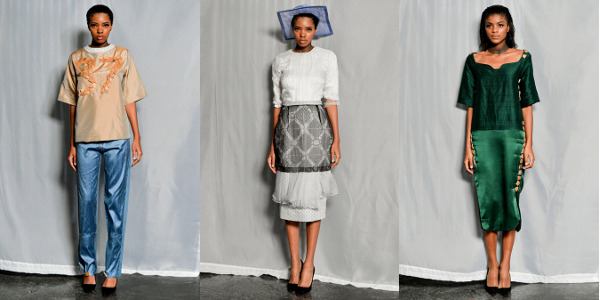 As I mentioned in this post, the conversation on diversity in the industry has remained largely America and Europe centered. Nigerian fashion designers could really be a boon for black models all over the world and it would be great to see more American and European celebrities sporting pieces from Nigerian designers. With a population of nearly a 168 million people and its own movie industry, Nollywood, as well as copious media outlets, the opportunities for cultural exchange are endless. Several Nigerian designers are already prominently featured in European and American luxury fashion sites and boutiques.

Of course such an undertaking is easier said than done. But with industrious people like Omoyemi Akerele working to make things happen, I think we may see a “boom” of young Nigerian designers similar to the boom of young Asian designers that has happened in the past ten years.