Not Much Has Changed For Octavia Spencer Since Her Oscar Win. 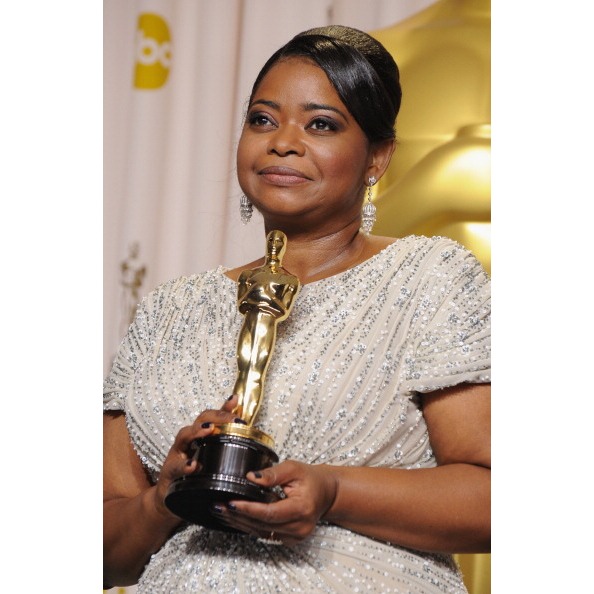 A recent interview with Octavia Spencer for “The Daily Beast” is testament to reality for black women in Hollywood. Spencer also gave insight as to why so many black actresses, including her help co-star Viola Davis, seem to be gravitating towards television.


On just how much has changed since her Oscar win in 2012.

Life is exactly the same. Life is the same. I have to lead a very small life in terms of what people think “Hollywood” is. It’s a full life for me, but I’m not jetting across the world. But life is good. I’m doing a TV series for Steven Spielberg called Red Band Society, and it’s the best pilot script I’ve ever read.

On her choice to go to the small screen.

Well, the roles I’m being offered in film are too small to sink your teeth into, and I thought it was time to be able to live with a character at inception and travel with her to fruition, and allow myself to evolve as an actress. I don’t get that opportunity in movies, where they ask me, “Will you play the distraught mom of this boy?” I say, “Sure, but I’ve played it before.” I wanted to play against-type, and while people will say, “She’s playing a no-nonsense nurse,” there’s so much more to her than that.