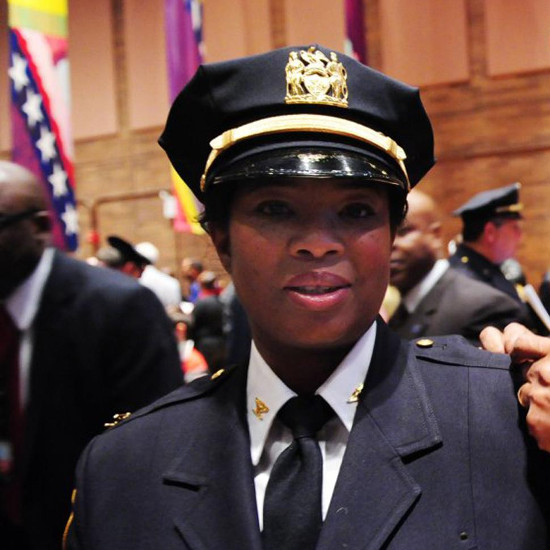 By the end of this month, NYPD Deputy Chief Kim Royster will have made history.


Royster, who will be promoted to Chief, will become the highest ranking black woman in the history of the NYPD.

The well-deserved promotion comes at a time when NYPD Commissioner Bill Bratton continues to make plans to diversify the ranks of the department in order to address issues such as community outreach and police brutality.

“She was in Internal Affairs, she was a precinct executive, she worked in the Office of Management Analysis and Planning,” a source tells the Daily News. “She has a macro view of the department.”

Royster, a 30-year veteran of the department, started out as an administrative aide. She later made waves through her role in the NYPD’s gun buyback program, which took roughly 8,000 guns off the streets.