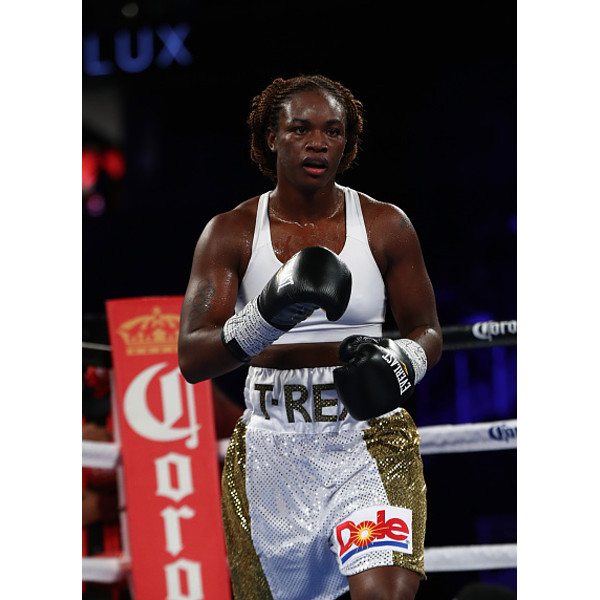 Months after making Olympic history by becoming only American boxer to win consecutive golds, Claressa Shields made her professional debut over the weekend.

Shields, who announced her decision to go pro just last month, won by a unanimous judge’s decision, scoring one-sided points win over her opponent Franchon Crews. Crews, an 8-time national champion, who has also competed in the Olympics proved a formidable opponent for Shields. Shields landed 76 of 214 punches (35.5%), compared to Crews, who landed 27 of 182 (14.8%).

“It feels so good to have just made my pro debut,” said Shields. “This is what I’ve been training for. I’m faster and I hit harder. And I’m the better fighter. But Crews brought 100% and I respect her for that.”