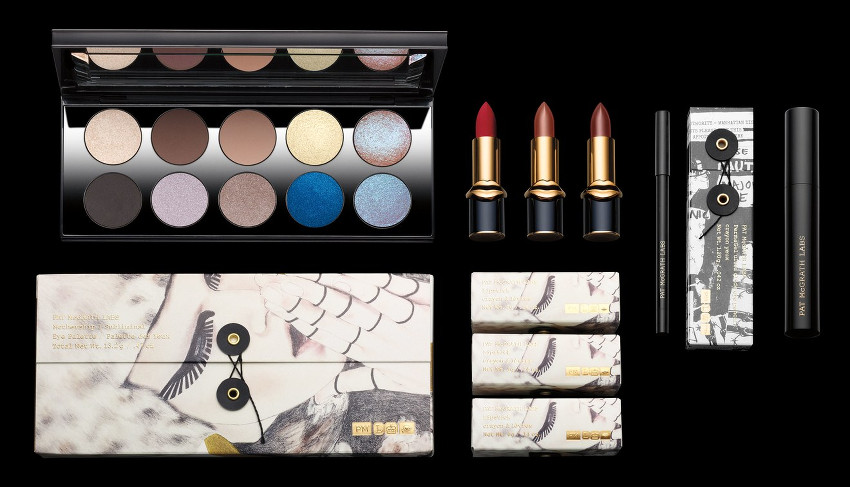 In the past, McGrath’s cosmetics collaborations have only been released in limited editions, causing many fans to be hit with the dreaded “sold out” page when trying to make a purchase.

McGrath will release the “unlimited” line under her Pat McGrath Labs label in two stages. The first part will drop on September 16th at midnight and the second part will debut on September 28th. Both releases will be available exclusively at PatMcGrath.com. On October 6th, you can grab the line at the brand’s exclusive retail partner Sephora, both instore and online. 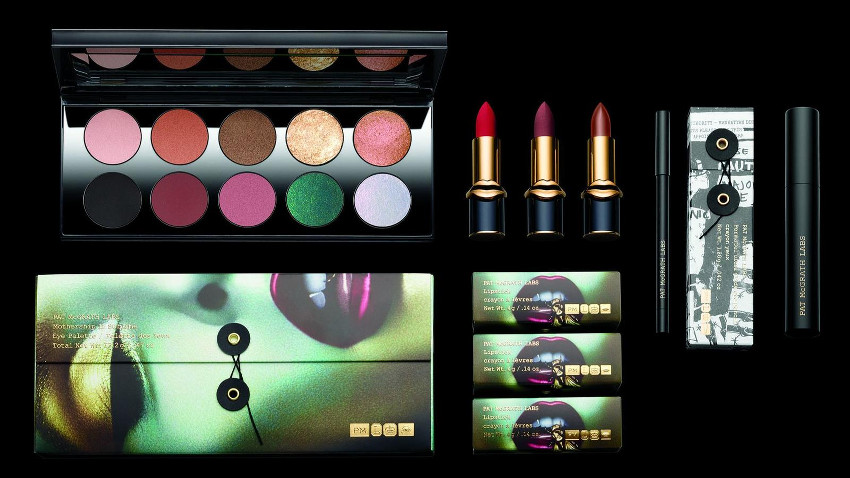